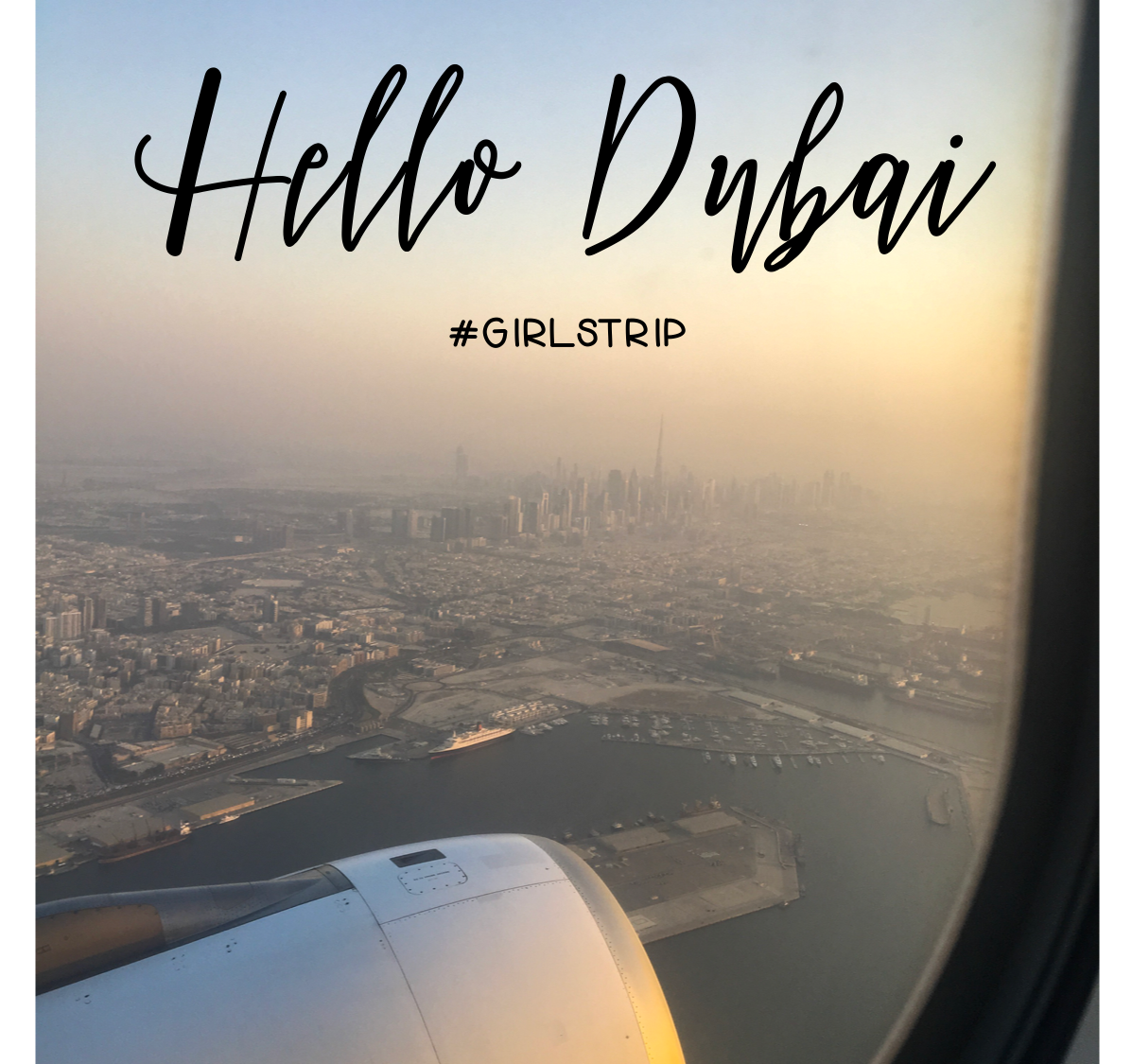 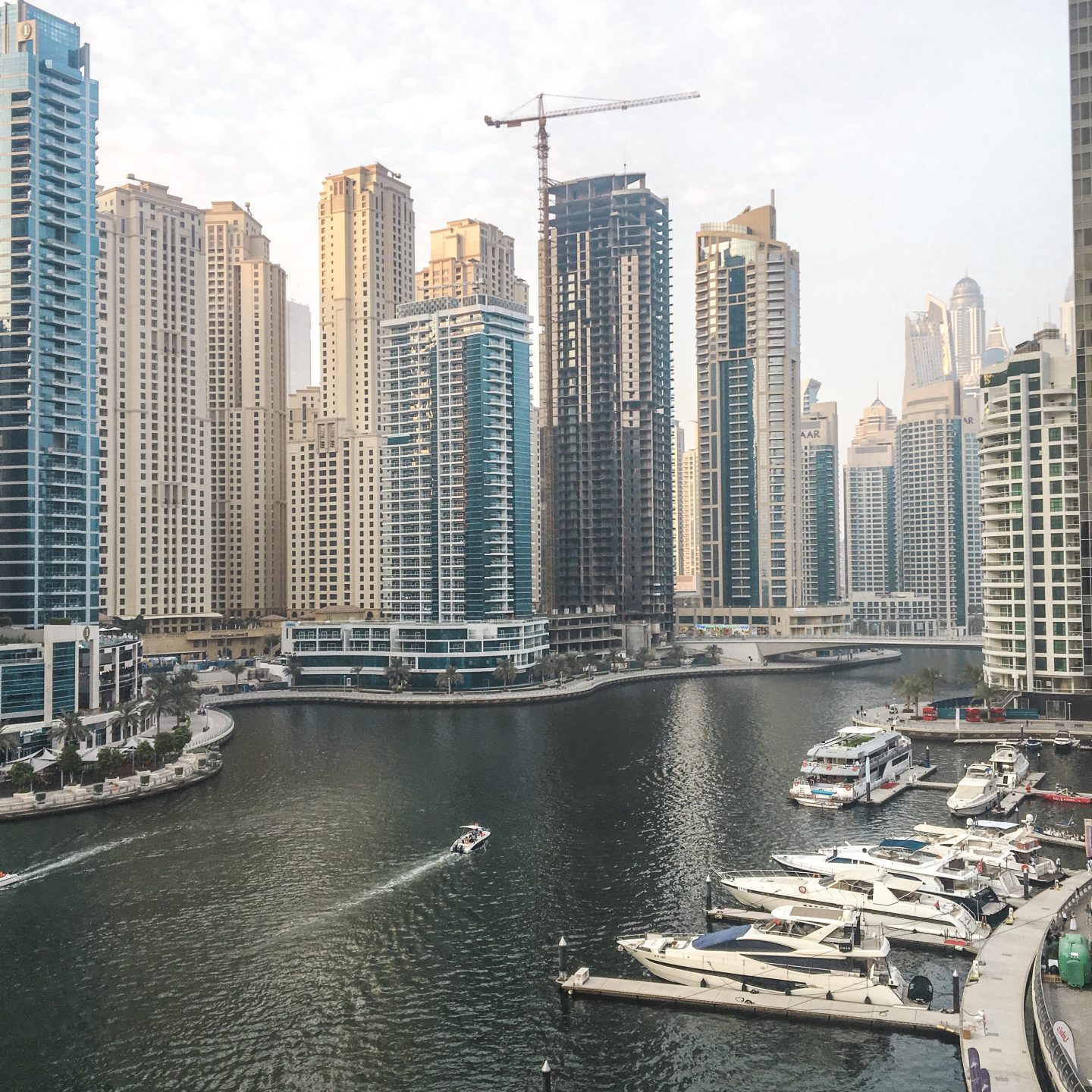 Dubai is a place I’ve wanted to visit for a long time, so when a friend asked if I wanted to go on a girl’s trip to Dubai, the answer was obviously yes! Dubai has everything you could ever imagine and then some. I was mostly dreaming of seeing Sephora and a beach, and guess what? I saw both! Here’s what I was up to in Dubai! Enjoy! 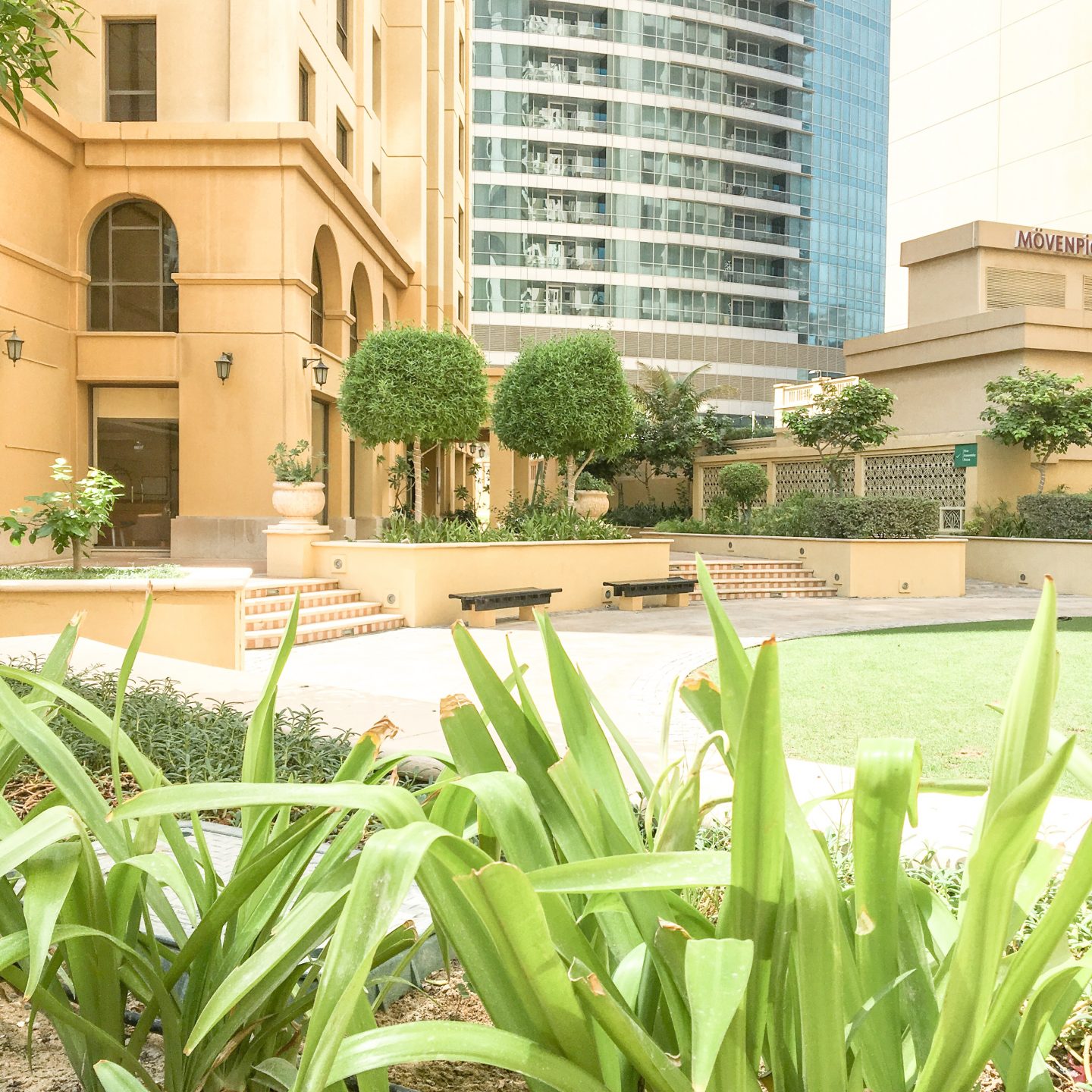 We arrived in Dubai late in the evening and didn’t waste any time finding a pub where we could eat dinner. The people-watching at the pub we ended up at was excellent. If you’ve been following my journey for a while, you will know how much I LOVE people-watching. This bar did not disappoint. As we were walking back to our hotel (read: huge mansion), there were so many cool cars out on the street. Since I’m the best blogger in the world, I took exactly zero pictures of any of this! #yourewelcome

RETURN OF MY SIGNATURE LIPS 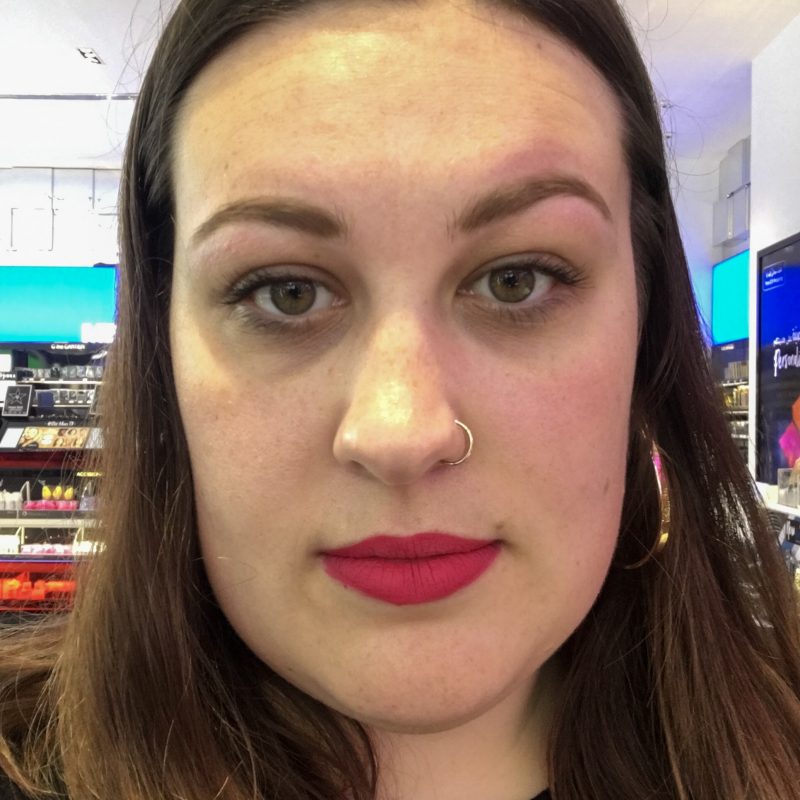 I know, you might have noticed I haven’t been rocking my hot pink lips lately. I feel like I need to adjust to a group of people before I can suddenly whip out the hot pink lips. This girl’s weekend was the perfect time for the hottest pink lips to shine right on through. Hello everyone! This is me!

I returned to Sephora! While there, a sales lady wanted to take off my hot pink lips to try on another color! Ma’am, no! Don’t worry, I still purchased the color she wanted me to try on. I have no self-control in a store like Sephora. I actually spent so much money there (necessities only 😉) that my stomach dropped when I was told the price. I thought, “Oh well!” and handed over my card. 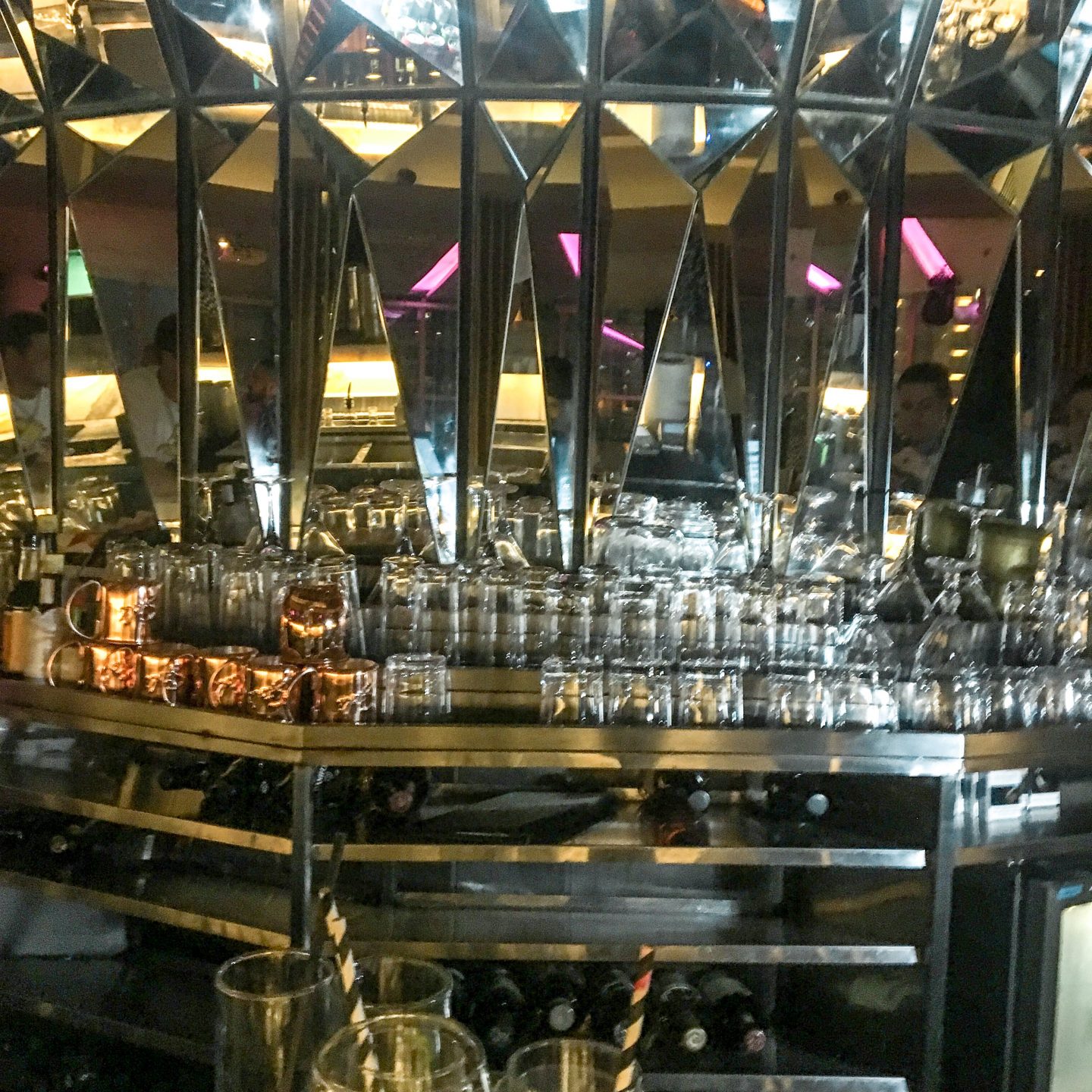 Alright, maybe if you’re like me, you might not know about brunch in Dubai, but it is unreal. Dubai doesn’t do anything on a regular scale, they go all in! Brunch is no exception. We brunched at a restaurant called Asia Asia. Asia Asia is located in Pier 7- a building with 7 floors of different restaurants and bars. After brunching, we visited quite a few places, and they were all AMAZING. We even saw someone who I can assume was a famous DJ at one of the places. They announced him the same way they would announce someone famous and immediately everyone was making an insta story and taking a hundred pictures and screaming! I was more concerned about how hot I was getting and made sure I was standing in front of a fan instead of taking the time to take any pictures of him for all of you! After some Google and Instagram stalking, I think that it was Kwame Bonsu, but I might not be accurate.

The Best Burrito Ever 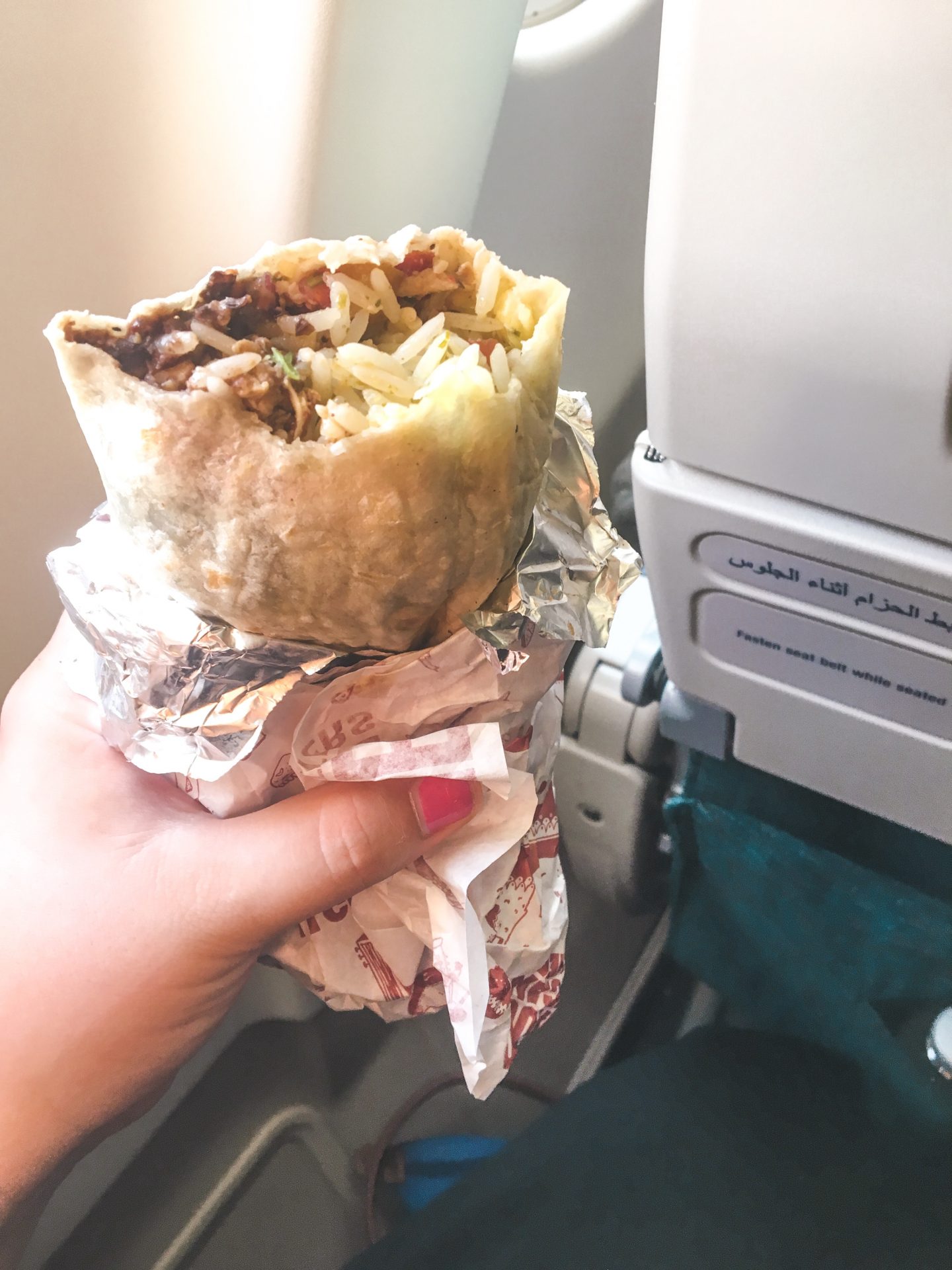 We were running so late for our flight. I think we got to the airport like maybe 45 minutes before we were due to take off. Now, in Europe, you wouldn’t even be able to check-in, but here we had time to check our bags! We didn’t rush to the gate; instead, we went to find food, and I ate one of the best burritos I’ve ever eaten in my life! Ordering the burritos almost caused us to miss our flight a second time. We rushed through the airport holding burritos and managed to board the plane. I enjoyed that burrito before we took off, and all was good. We were heading home to Oman.

Will I Visit Again?

100% I need a return visit to do all of the touristy things like to Burj Khalifa and visit the malls. I live nearby, so I might as well head there as many times as needed!

Natasha, When Will You Blog About Oman?

I know! I’ve lived here since the beginning of August, and I have shared zero things. This is because I haven’t been the greatest of bloggers. I’ve taken almost no pictures, and I haven’t done very many touristy things at all. I need to step up my game. I always wait because I feel like I have time. I did the same thing in Krakow and almost forgot to visit St. Mary’s Church in the main square! Oops! What can I say? I’m a procrastinator at heart. I will leave you with this. I honestly love living in Oman so much! Someone recently asked if I was happy with my choice to move, and I am so beyond happy! I am trying to convince everyone I know to come and visit because it is so amazing here!

You may also enjoy: