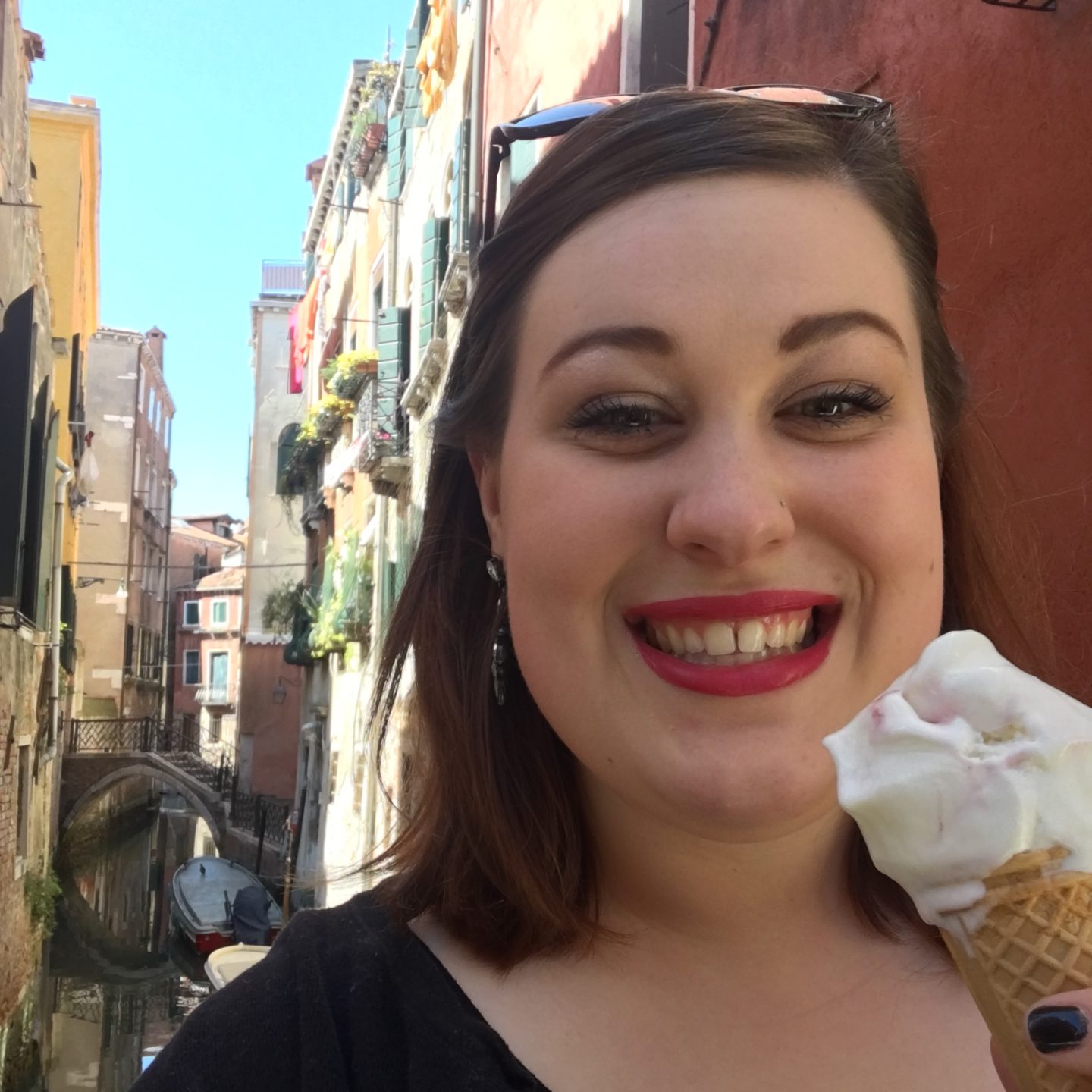 Rise above the storm and you will find sunshine. -Mario Fernandez

This is a tale of two gelato experiences. One is a tale of triumph and one is a tale of tragedy. First, let’s start with triumph! While in Venice we were sure to eat some gelato each and every day. There is something special about wandering through the winding and enchanting streets of Venice while enjoying gelato. We explored a few different gelato places but ended up finding a favorite with suso. This was simply the best gelato I have ever had. It was so smooth and creamy. The flavors were divine. We often found ourselves waiting in line for up to 10 minutes just to get some. If you’re ever in Venice, please stop by suso and enjoy some delicious gelato. 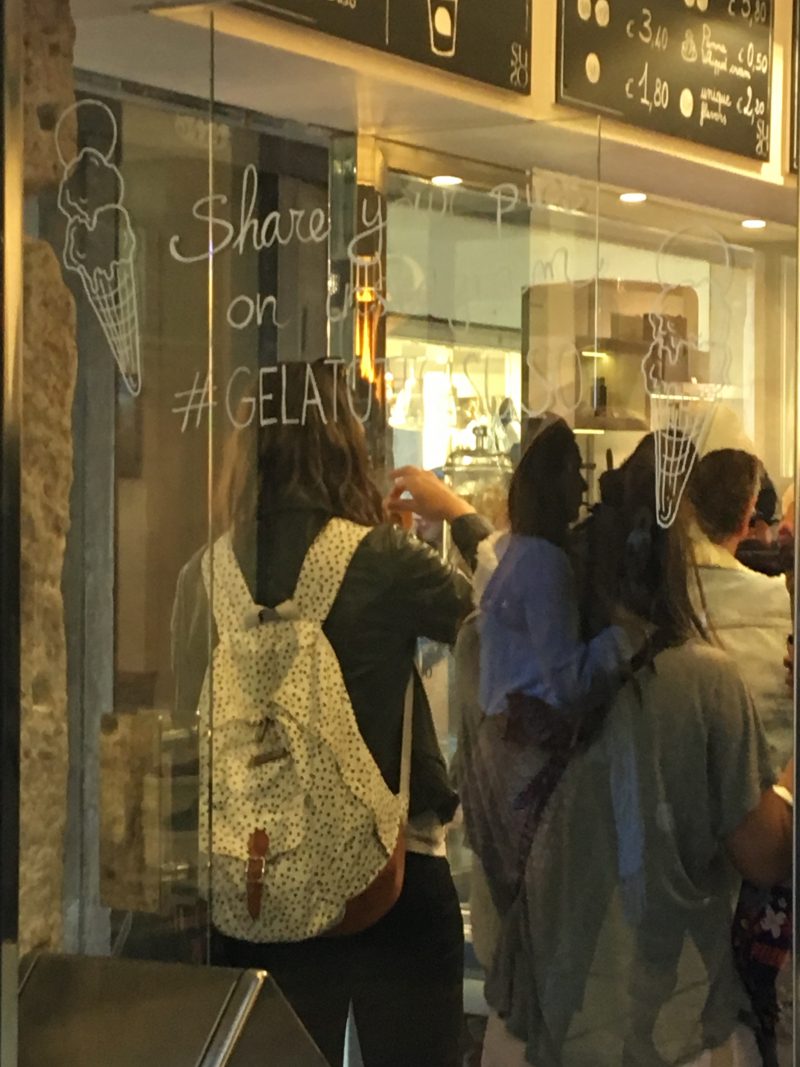 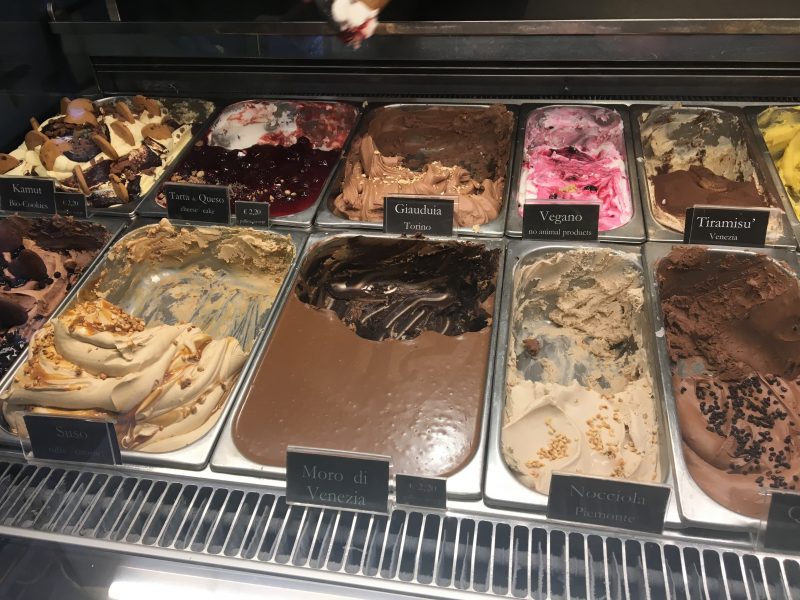 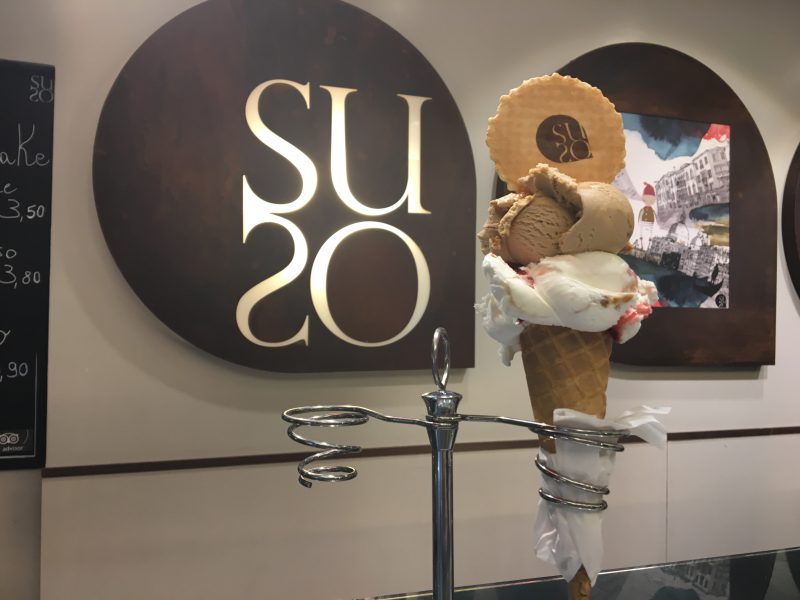 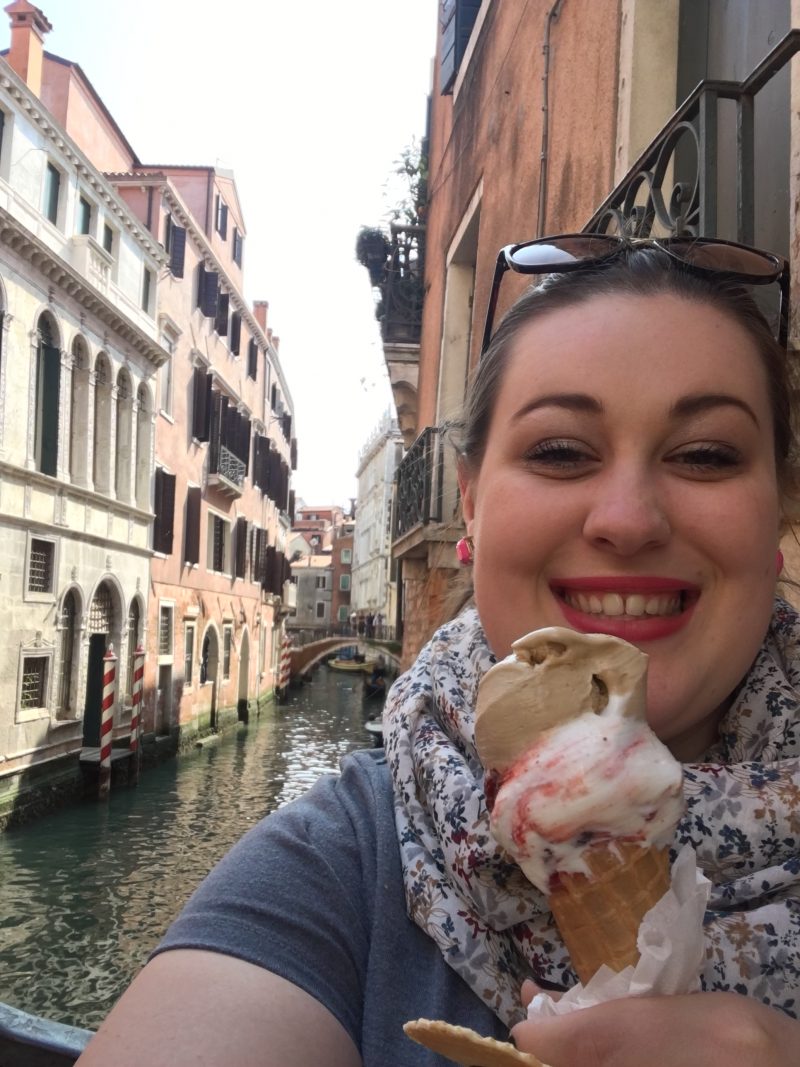 Next is the tale of tragedy. Before we found the lovely suso, we made a tragic mistake. We were wandering around and saw a sign that said “World’s Best Gelato!” Now, we assumed this was a lie but decided to get some anyways. We hadn’t seen a gelato shop for a while and everyone was walking around with gelato that looked delish. We went in and ordered some. Here we are so happy! It all started off fine and we kept wandering onwards. 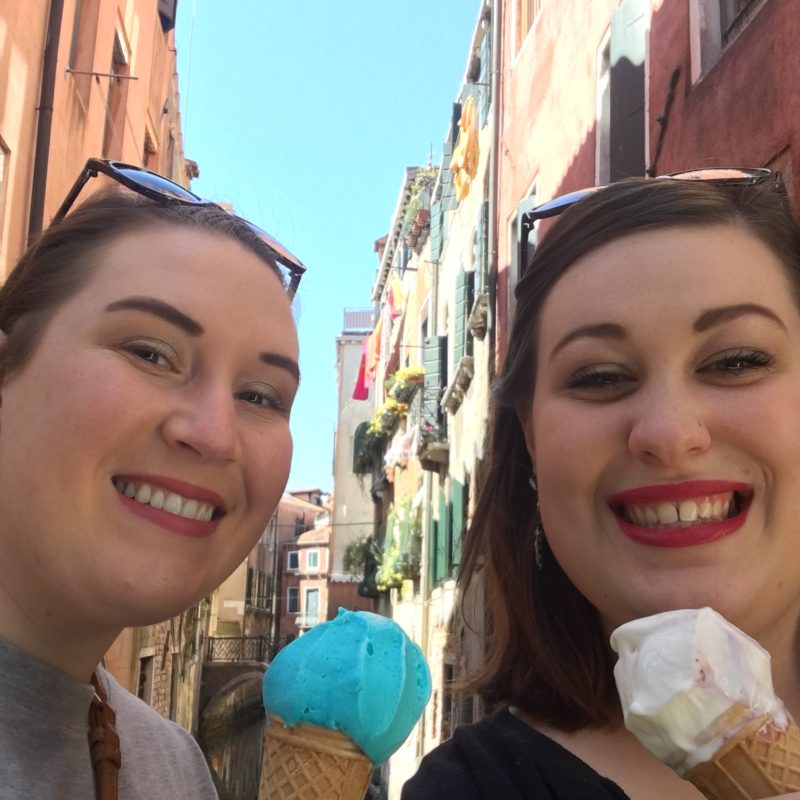 We were walking down an extremely crowded street and I found myself thinking about how there is so much gelato on top of the cone. How is it that the gelato never falls off the cone? I continued to lick up the alright gelato. It was just alright, not bad but certainly not great. While slurping up the gelato I figured that there must be some sort of technique that gelato people know. There is a strategy to piling so much gelato onto a small cone. That’s when it happened. I took a fatal lick and felt the small ball of gelato begin to take a tumble. I said, “OH NO!” and caught the gelato in my hand. It was such a busy street that I couldn’t even stop to gather myself and my thoughts. I had nowhere to put the gelato! I was stuck carrying my gelato down the road until we came to an area I could step out of the way. The gelato wasn’t even great, to begin with, and now it was all over my dress and dripping out of my hand. I placed it on a bridge and walked away. I learned an important lesson that day. Don’t settle for anything less than the best and don’t trust false advertising. I should have just walked out of that gelato shop but I decided to risk it. Guess what people, risk taking doesn’t always pay off. Hold out for great. Don’t settle for anything less. 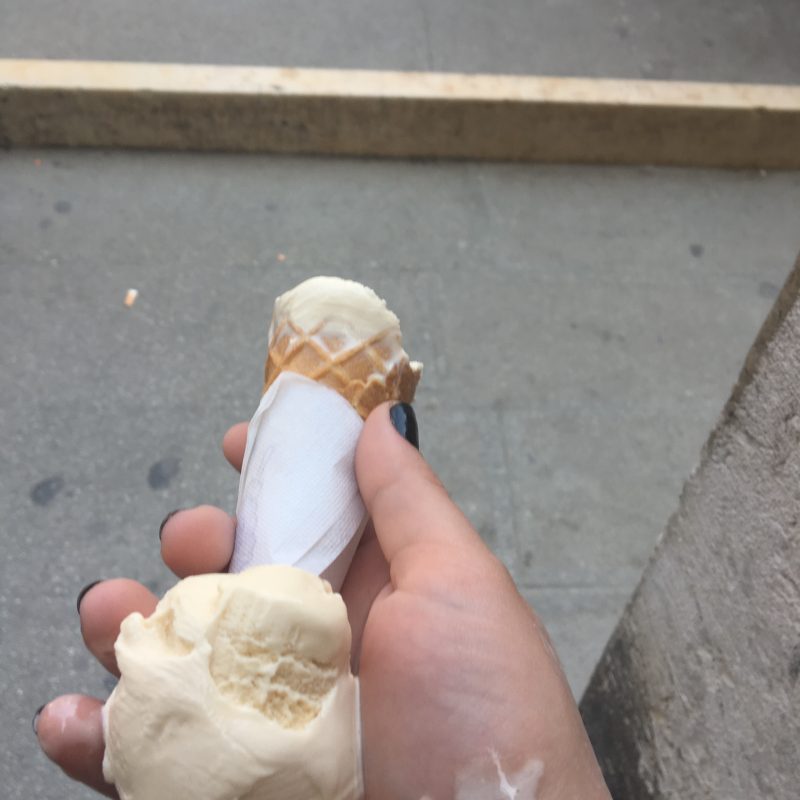 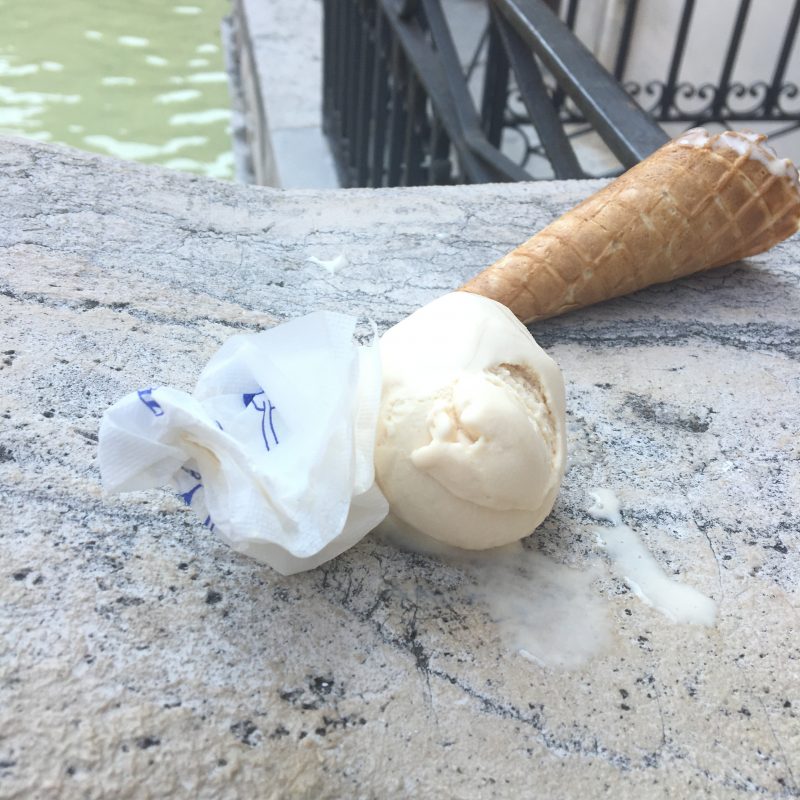