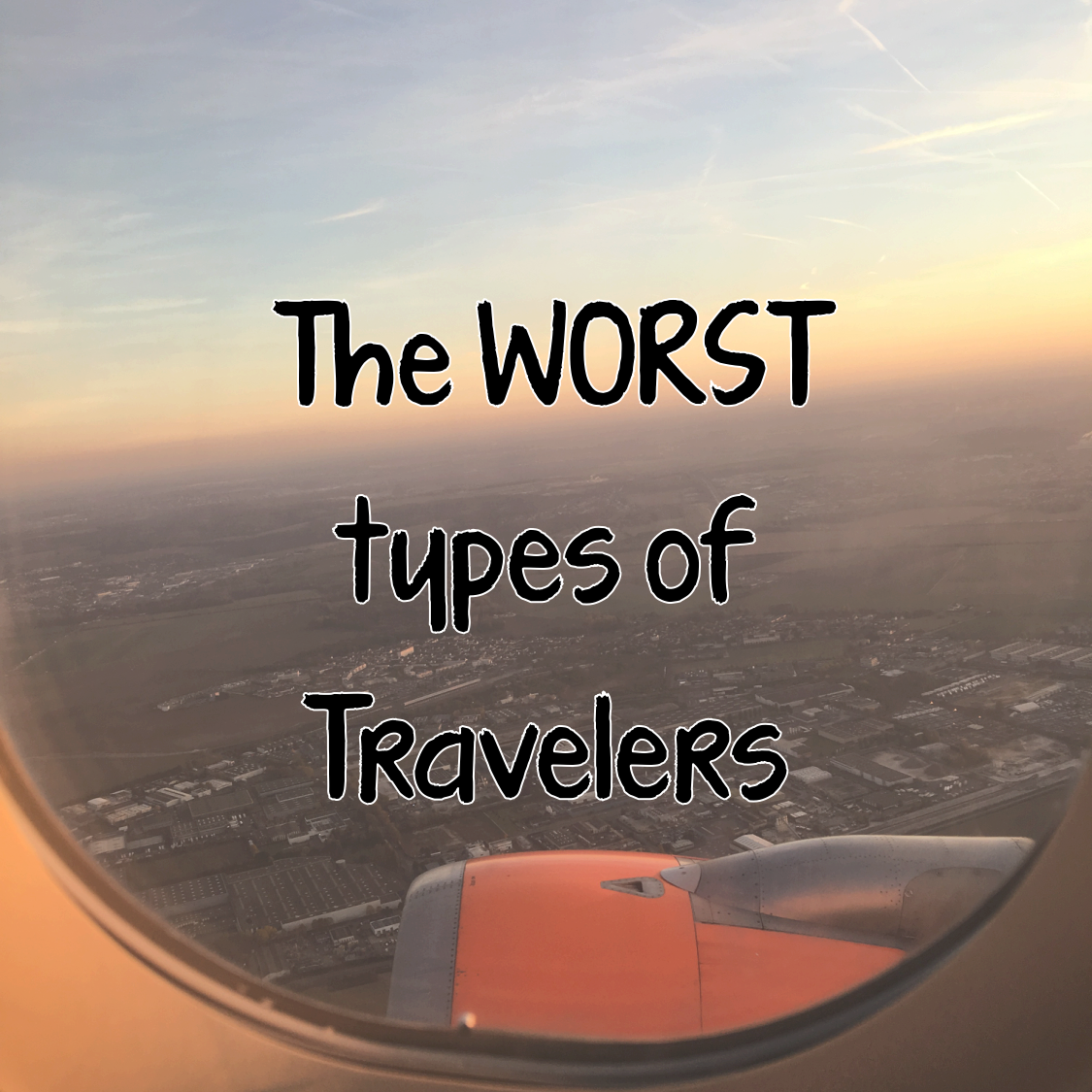 If you reject the food, ignore the customs, fear the religion and avoid the people, you might better stay at hom. -James Michener

Travel is supposed to open your mind. It should show you just how small your corner of the world is. The world should feel vast and you should feel like a speck when you’re traveling. It should show you that people have different lifestyles, beliefs, languages, and cultures. If you travel, you should also see that despite these differences, people are the same. People all over the world wake up each day to try to make it better than the one past. Parents all over the world work to create a better world for their children. People all over seek out things that bring them happiness and spread joy.

The angriest and most disgruntled of travelers are the ones who try to treat a new place in the exact same way they treat home. They don’t care to learn about the culture or the people. Isn’t the point of traveling to expose ourselves to new cultures, new ideas, new ways of life? If we aren’t open to new ideas and cultures and different things, what’s the point of traveling? I’m going to share a few stories with you about the worst travelers. Maybe we can all learn a few things about ourselves by looking at them. 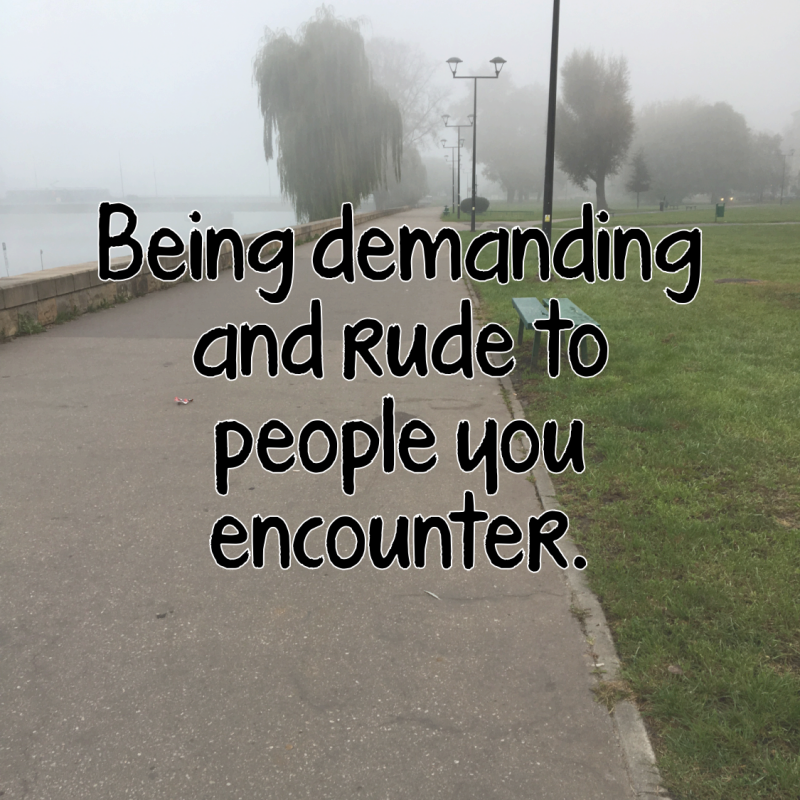 When I lived in Spain I went to Madrid for 2 days. Since we were only there for a short amount of time before traveling to Athens we decided to go on a walking tour of the city. That way we could see the sites quickly and then return to ones we wanted more time at. We met up in the square with our tour guide Pablo. Just an unimportant detail, Pablo was wearing a Cookie Monster sweatshirt. Ok, moving on. A girl from another hostel was there and she wanted to make tea. When we first met her she was very loud. Like American loud and obnoxious. I know, it is a horrible stereotype but I find that it is very true. Americans aren’t always aware of their surroundings and they don’t look around to see how others behave to inform their own behavior. She then proceeded to walk into all of the cafés nearby and DEMAND hot water for her tea. When they refused she started screaming and yelling at people before moving on to the next place. Finally, she did get her hot water but she was screaming that “anyone would do this for me at home.” The problem is, you aren’t at home wherever home may be. And, when you aren’t at home you can’t expect that everything will be like it is at home. Isn’t this the reason that we all travel? To get away from our homes and see what is out there? Don’t be this girl! 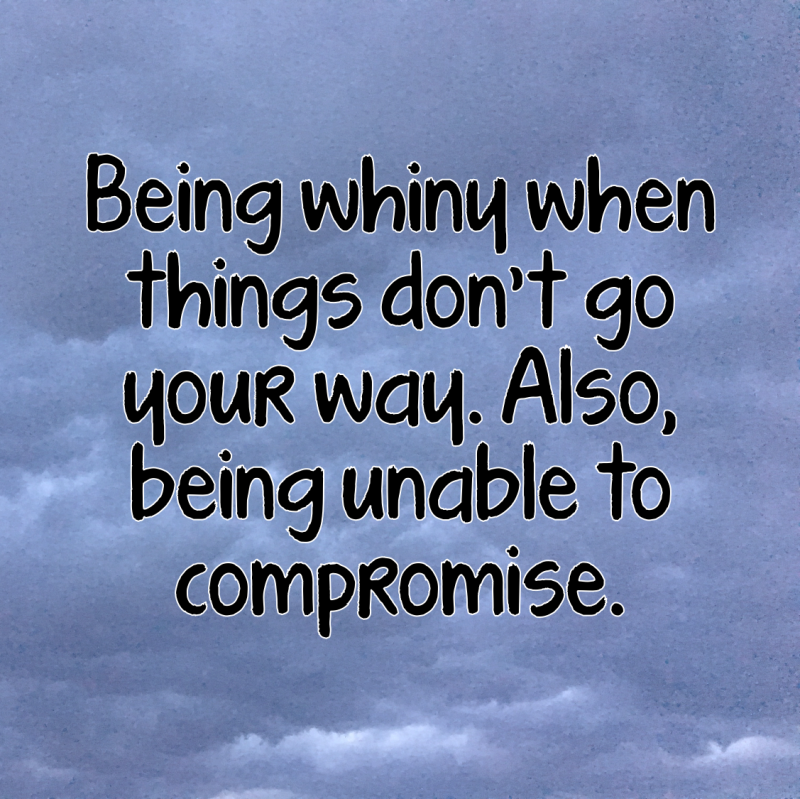 This story takes place 2 days after the Madrid story. As a group of 5 friends, we chose to spend the majority of our spring break in Athens. We all sat down with lists of our top priorities on the trip. Each one of us made compromises for the others and we planned out the vacation. Once we were in Athens things changed. One of my friends became very whiny and refused to leave the hostel because it was spring break and spring break meant that she should be on a beach with a beer in her hand. The thing is, we decided to go to Athens, we didn’t decide to go to a beach and she never asked if we could go to a beach. Luckily for all of us, just when she was throwing a small tantrum in the hostel, she met a girl who also wanted to go to the beach and they went together. When traveling in a group, everyone needs to make compromises. Let me quote my mother and father, and probably yours too, “life isn’t fair.” You won’t get everything you want. If you want to stick with your travel group you might miss out on what you want. If you are willing to break away, you can see what you want too. If you whine and cry, everyone will be annoyed by your behavior. I’ve seen a lot of whiny tourists and I am never impressed and never willing to help them out. 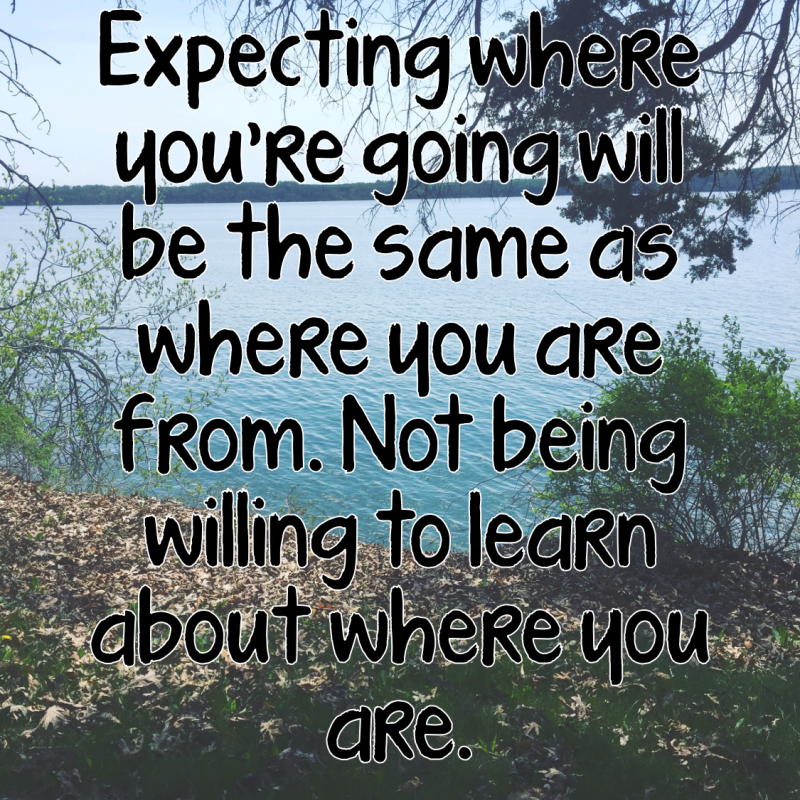 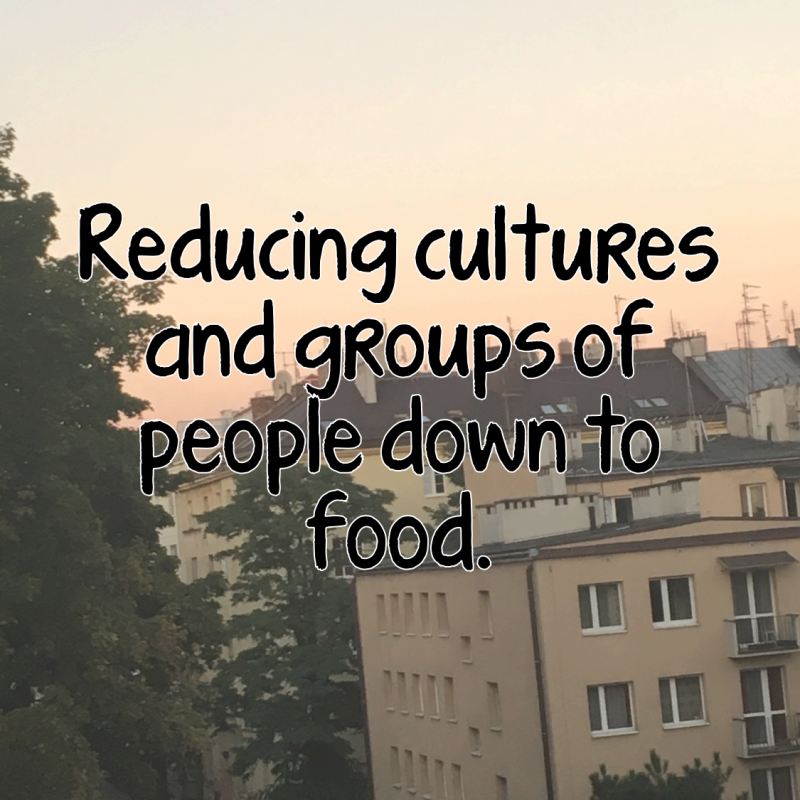 I was in a meeting at work and a colleague asked someone, “what is your background?” The woman was clearly offended by the question and asked one back, “what do you mean? Educational background? Professional background? I don’t understand your question.” This was the perfect opportunity for my colleague to back out of the situation. She didn’t. She ran right into it saying, “I mean where does your family descend from?” The woman took a deep breath, sighed, and said, “we are originally from ____. We have lived in ___, ____, ____, ____, and ____.” Still not understanding the woman was upset and irritated she continued, “Oh my gosh I love your food! I just had some the other day! It was delicious.” Seriously? SERIOUSLY?!

We cannot reduce people’s culture to their food, their language, their clothing, their geographical location, whatever! Cultural identity is so much more than all of that. When we reduce someone down to traditional dishes what does that say about us? Right away this creates a barrier to getting to know more about someone. Yes, food, languages, blah, blah, blah are important factors in culture, but they are not the only ones. If you are going to be a traveler, this is a necessary lesson. Don’t stereotype culture based on one person. Don’t make one person speak for their whole culture. Don’t consider food to be the be all end all of a culture. Take time to learn about people and groups of people and while you’re doing so, choose respect.

I know this is a little different than my typical blog post. Thanks for reading my ramblings if you made it all the way down here. What are some other types of travelers that are just the worst?