Why do we love the sea? It is because it has some potent power to make us think things we like to think. -Robert Henri

While wandering around Gdansk it is impossible to miss Neptune’s Fountain. Neptune’s Fountain can be found on Long Market Street. Please note: there are many pigeons around the fountain. It could be beautiful if you could capture a photo with the pigeons taking flight around the fountain. I just found it terrifying and wanted to run every time the pigeons started flapping their wings! 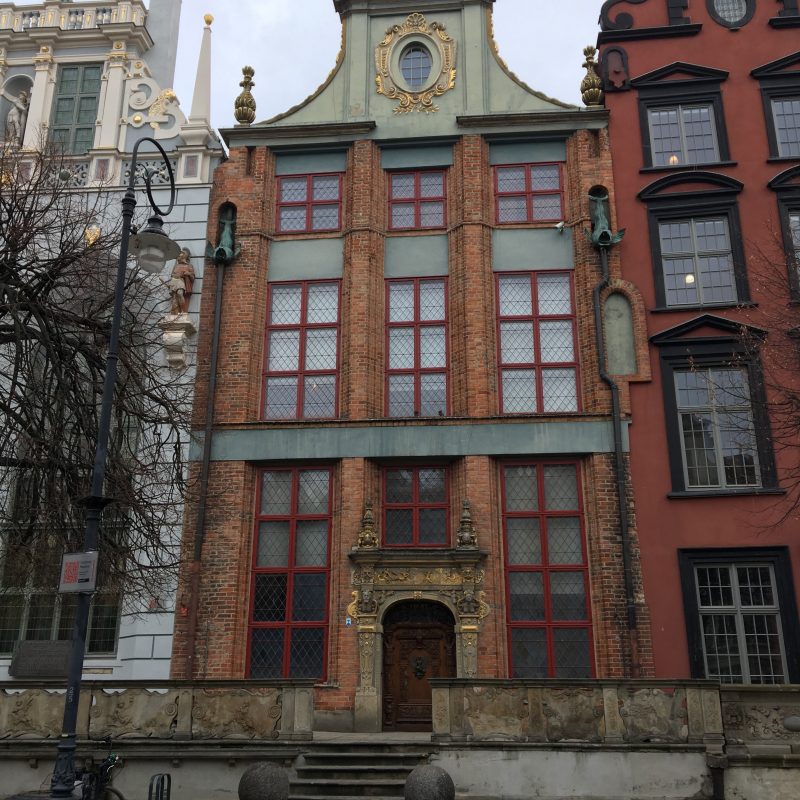 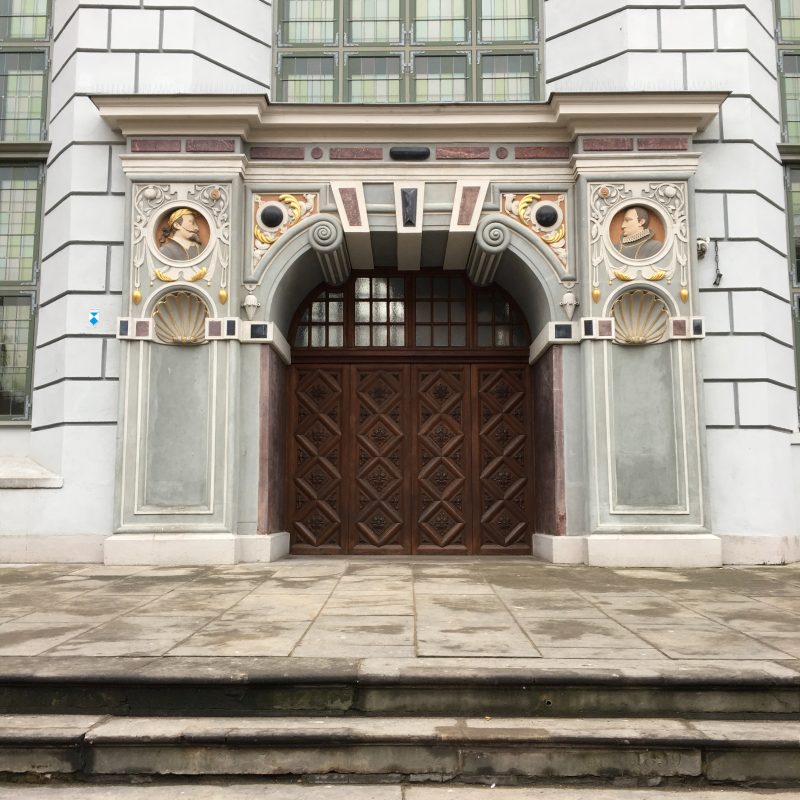 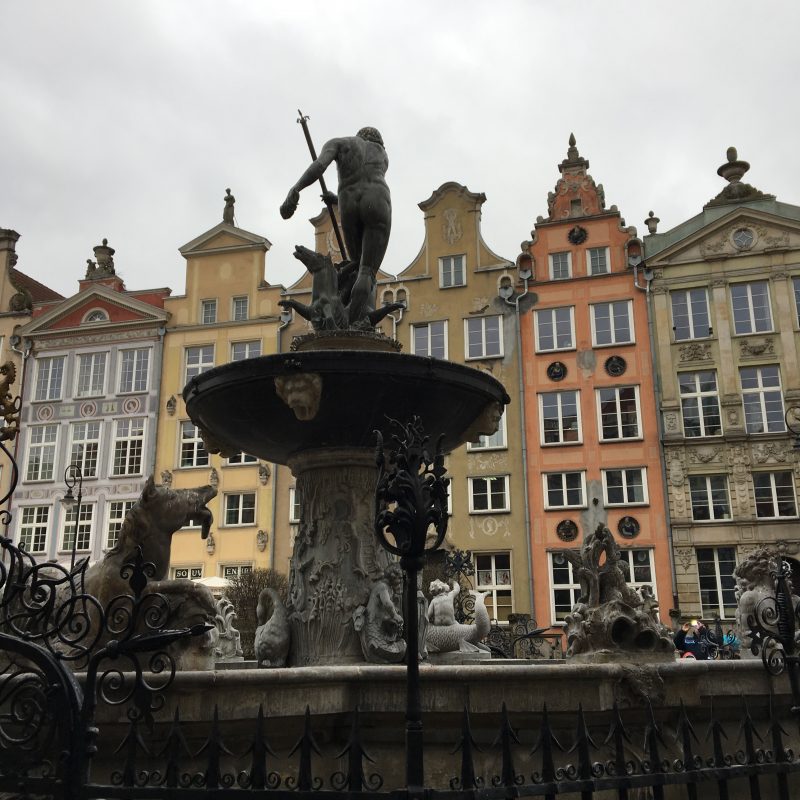 Neptune is the Roman god of the sea. The fountain was created in 1633. There is a legend surrounding Neptune’s Fountain. According to legend, Neptune created Gdansk’s Goldwasser liquor. He became upset with people throwing coins into his fountain. Neptune took his trident and hit the water so hard that gold flakes formed. These gold flakes can now be seen in Goldwasser liquor. 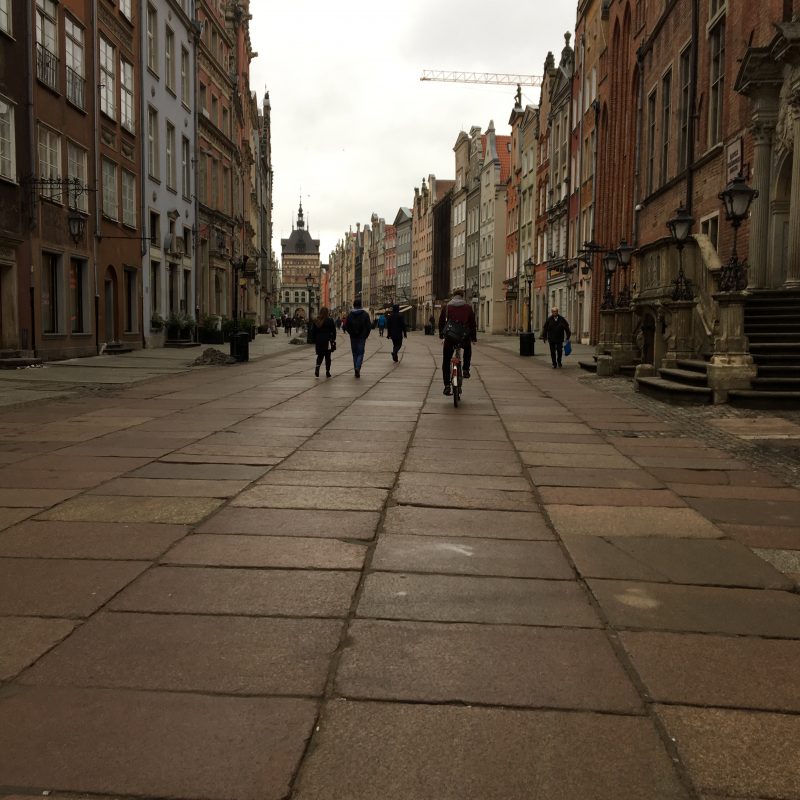 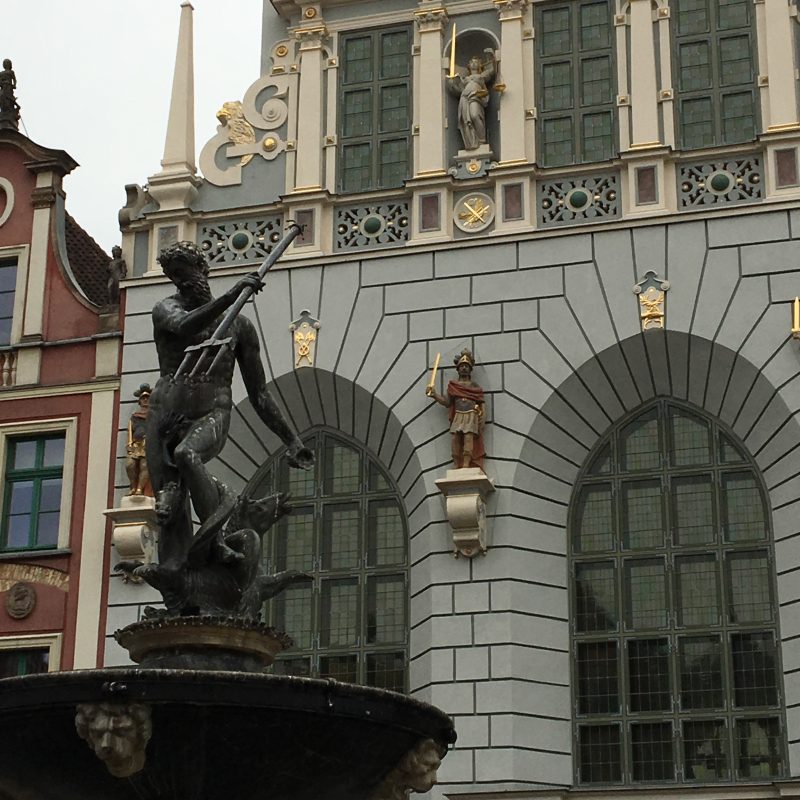 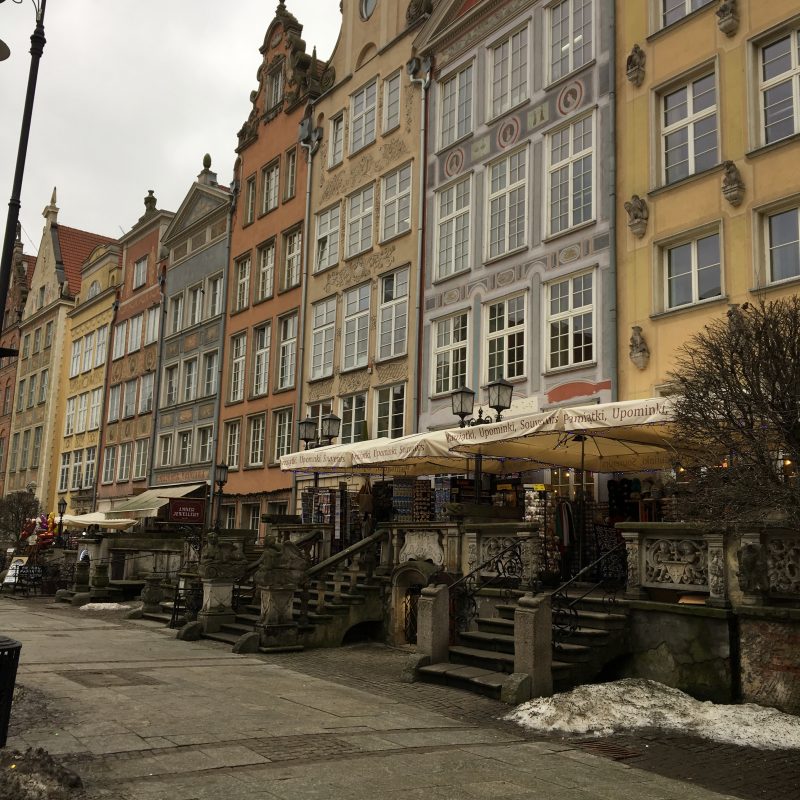 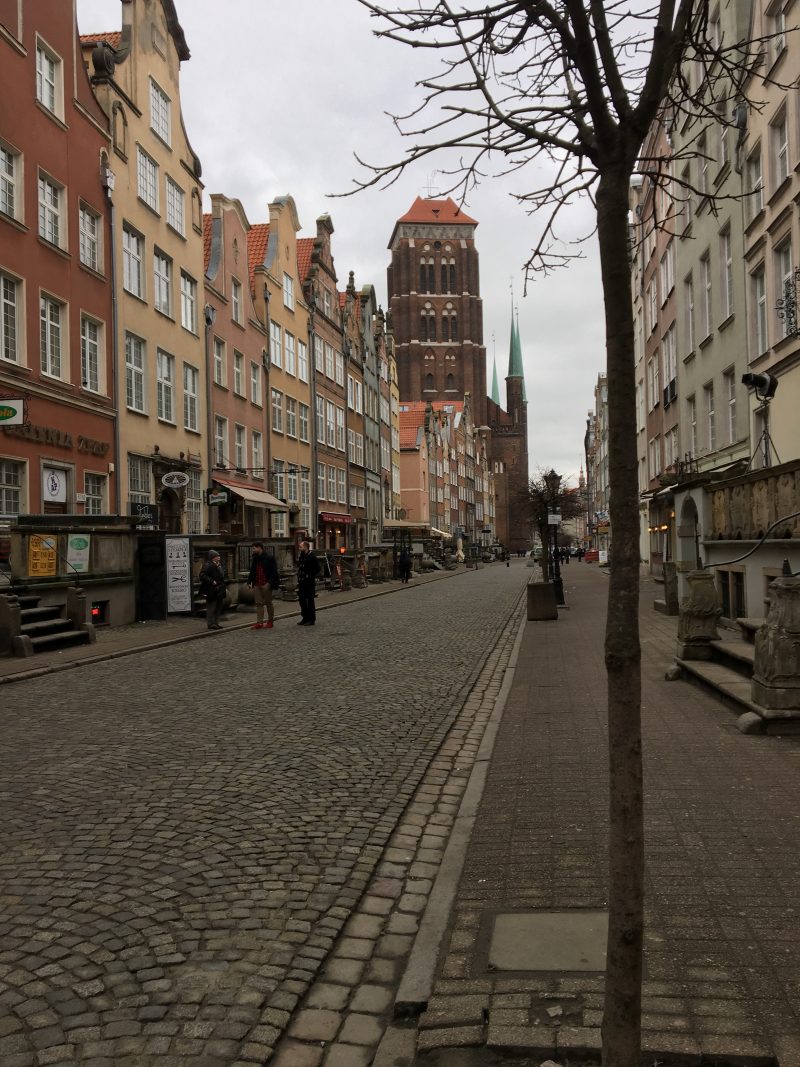 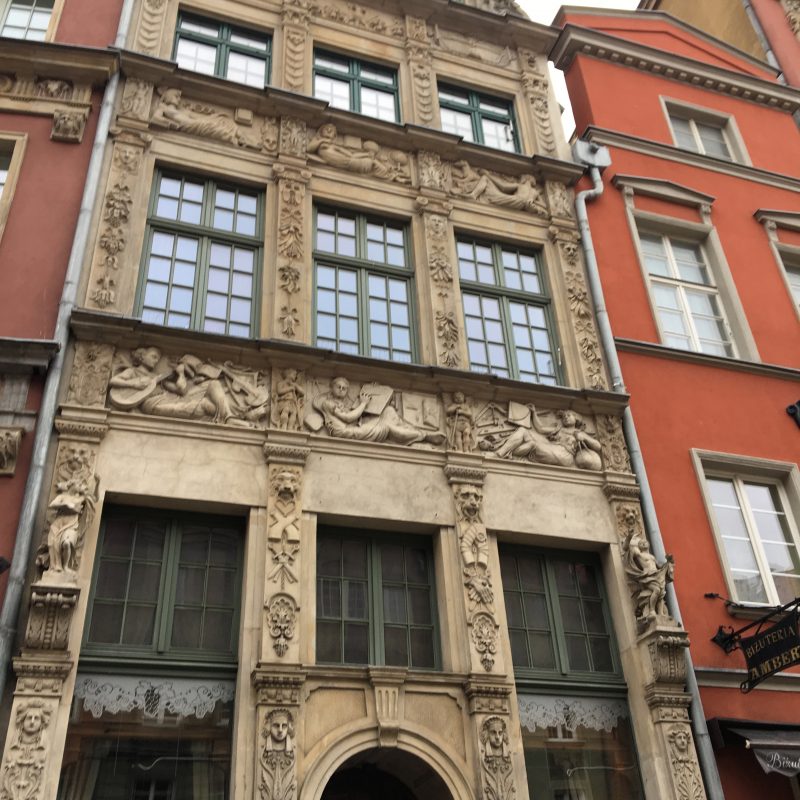 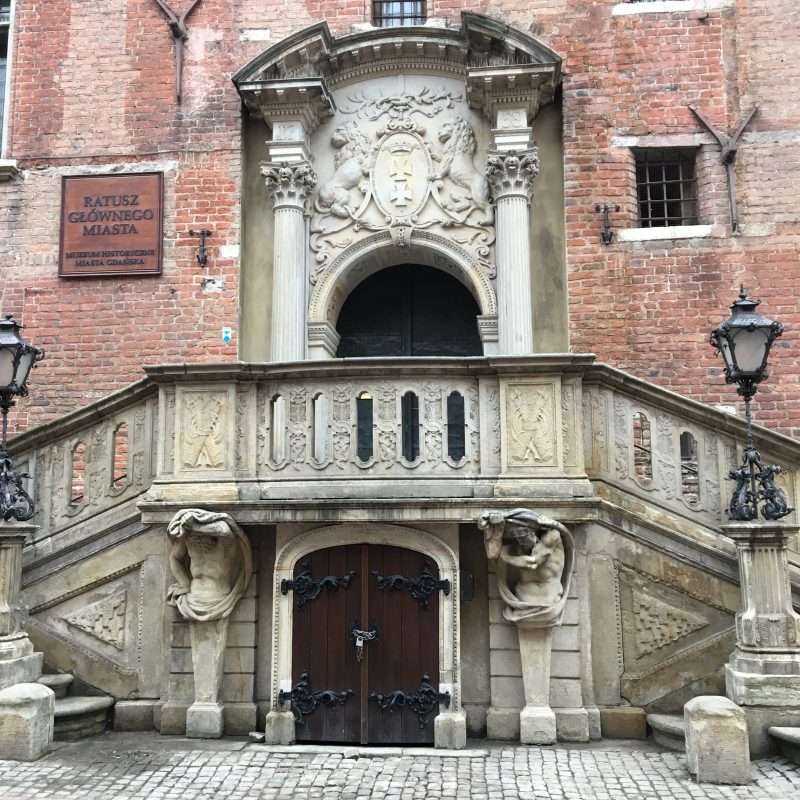 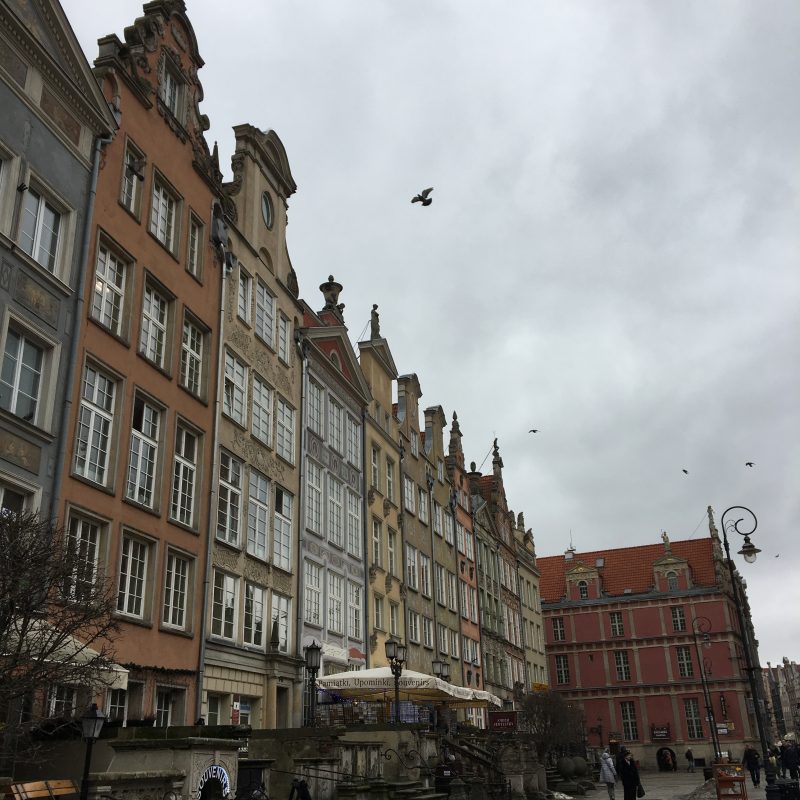 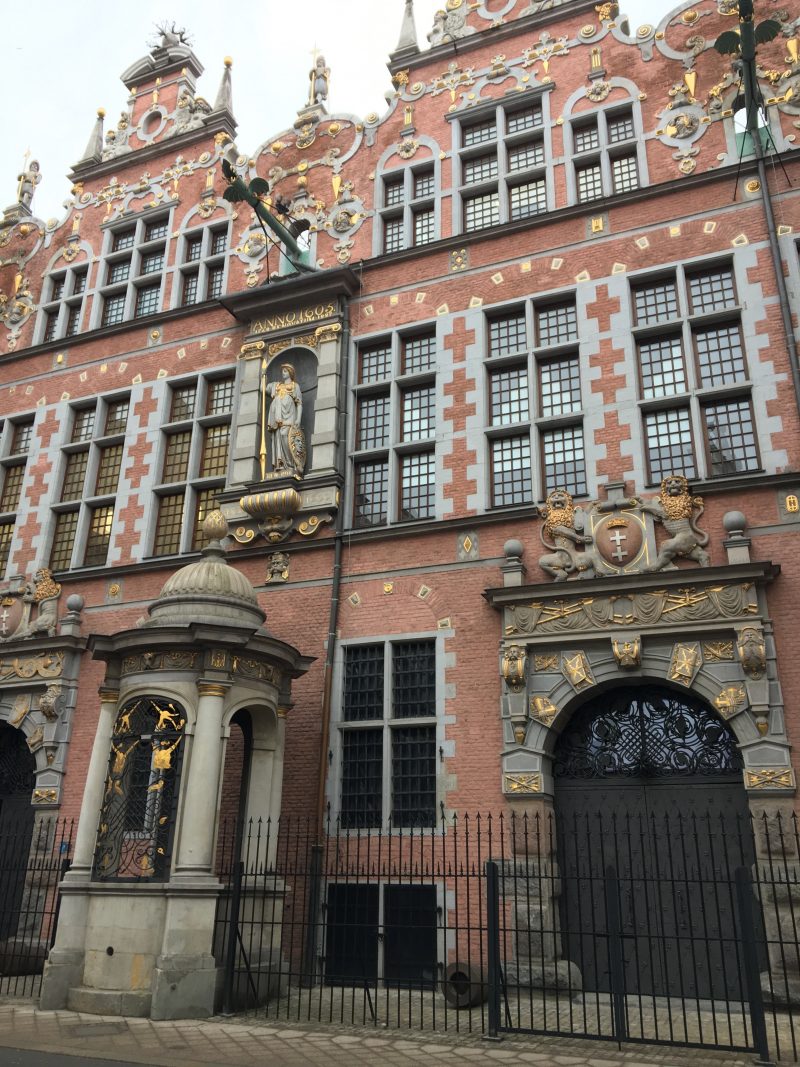 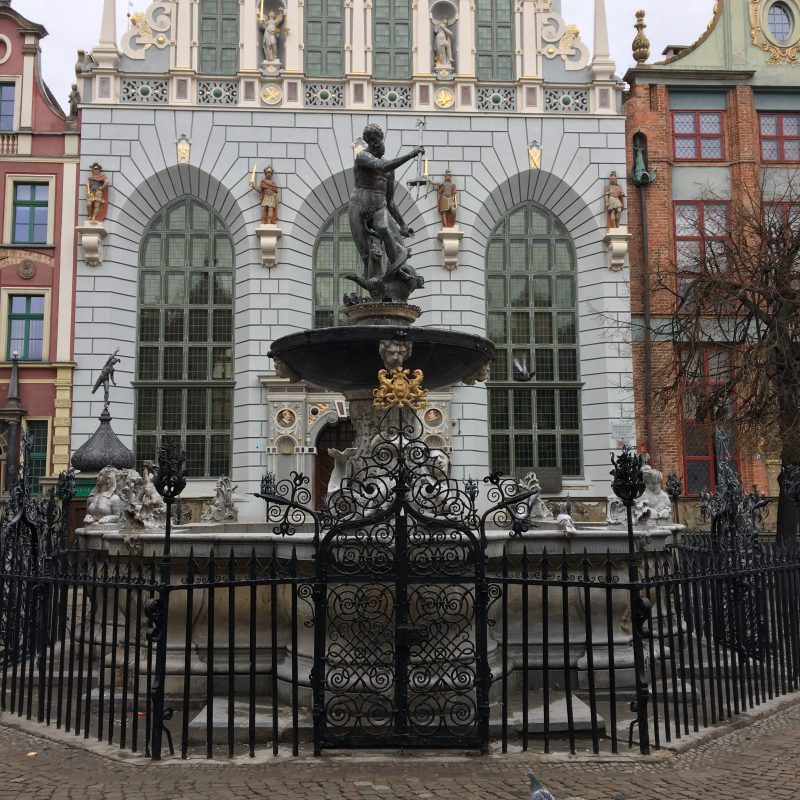