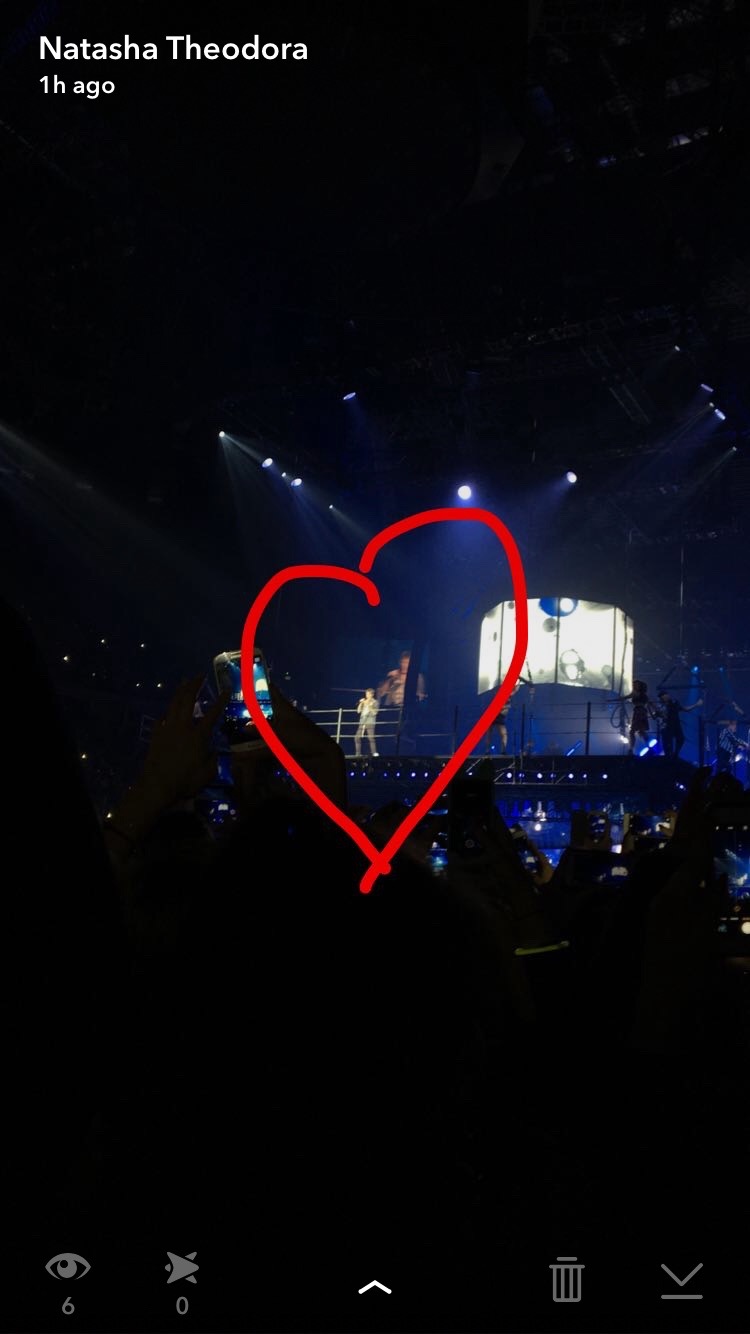 Haters will say what they want, but their hate will never stop you from chasing your dream. -Justin Bieber

I know that it is really spelled Justin but when people say it with a Polish accent it sounds like Justine. And it is hilarious. When they were chanting his name I was just waiting for him to get upset and yell at everyone but that was not the case. We went to see him while he was in Krakow. I have to say I was disappointed. My hopes were not terribly high but I still left feeling let down. I understand not everyone can be a performer like my girl Beyonce but he could have made an effort. All of these little girls were dying to see him and he couldn’t even hold his microphone up to his mouth while the pre-recorded track played. The good thing is that when young girls are around their pop idols they notice nothing. So all of my students who went still love him and are in awe of everything that he does. 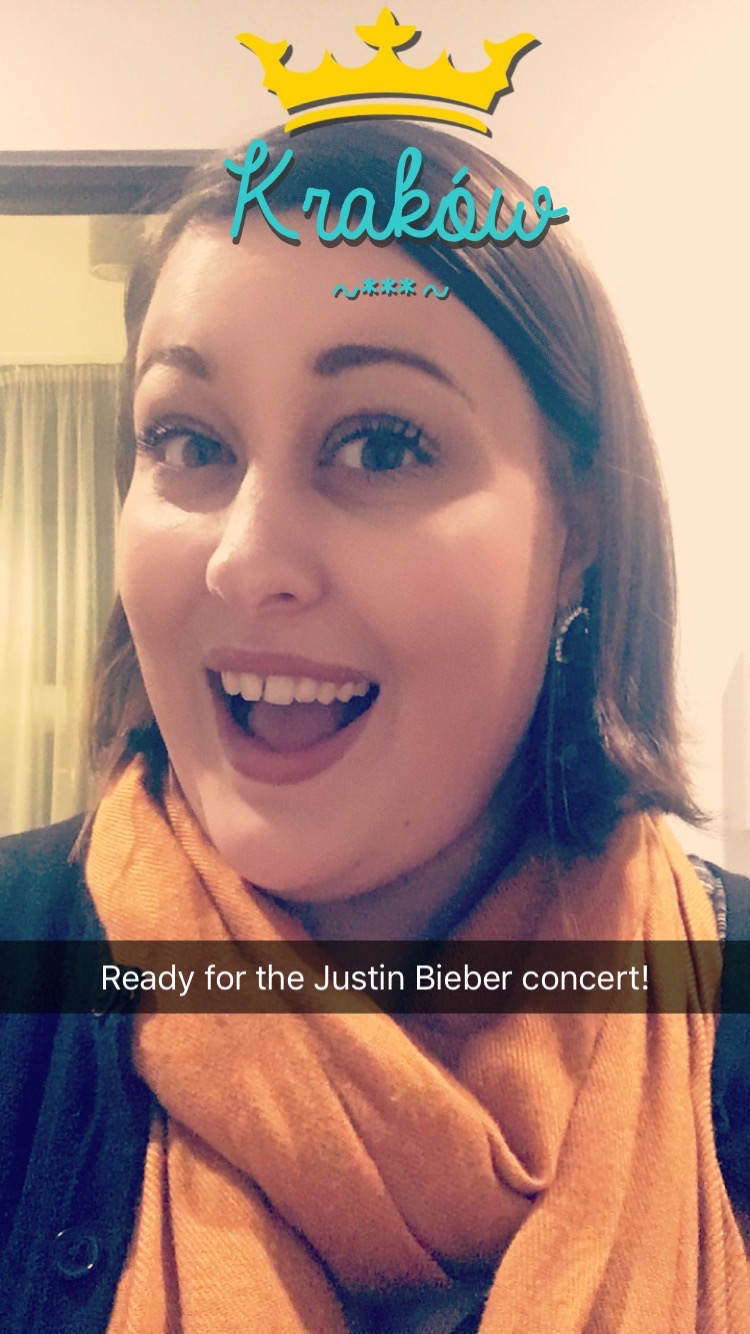 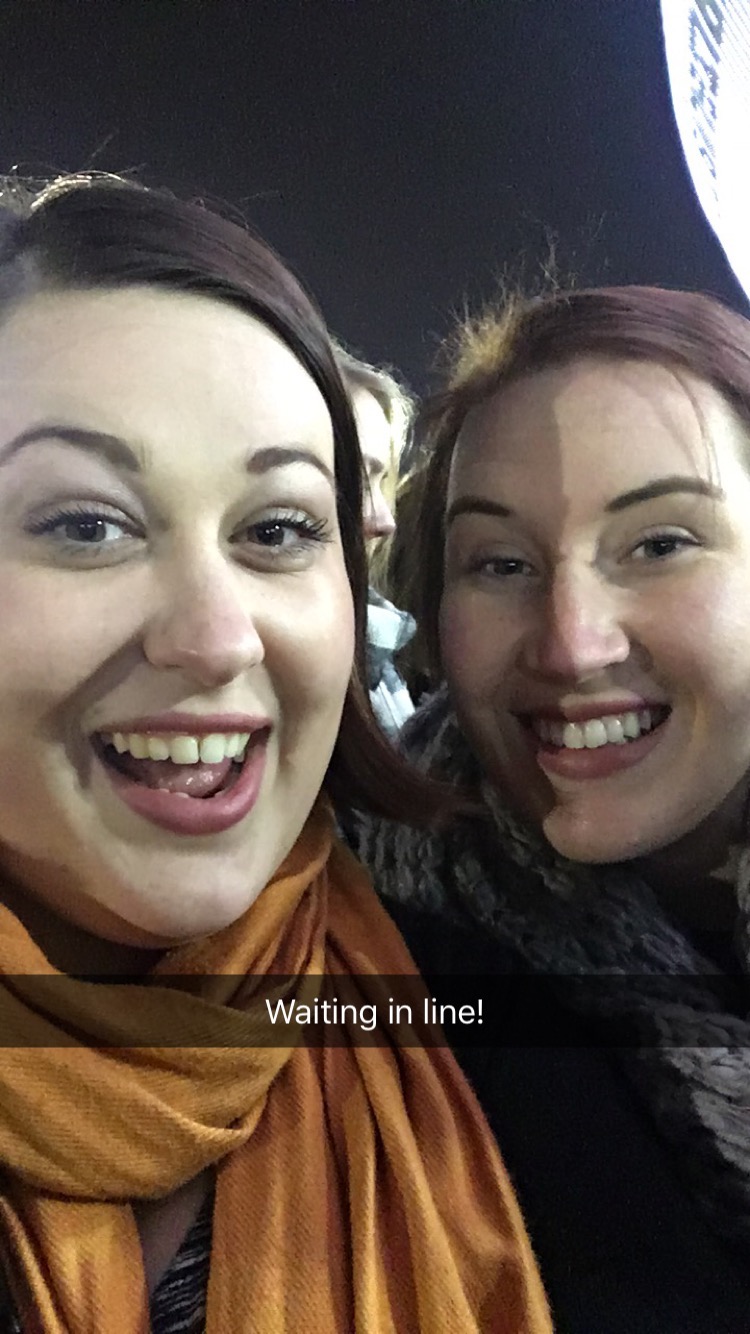 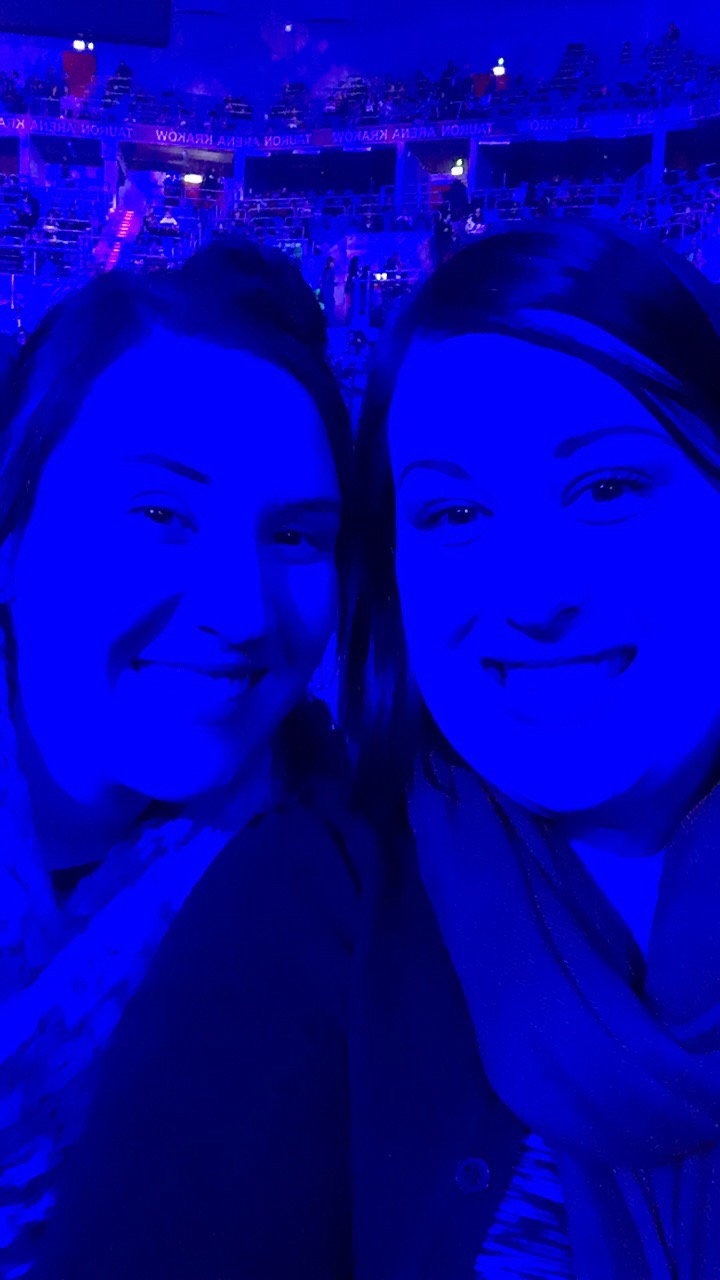 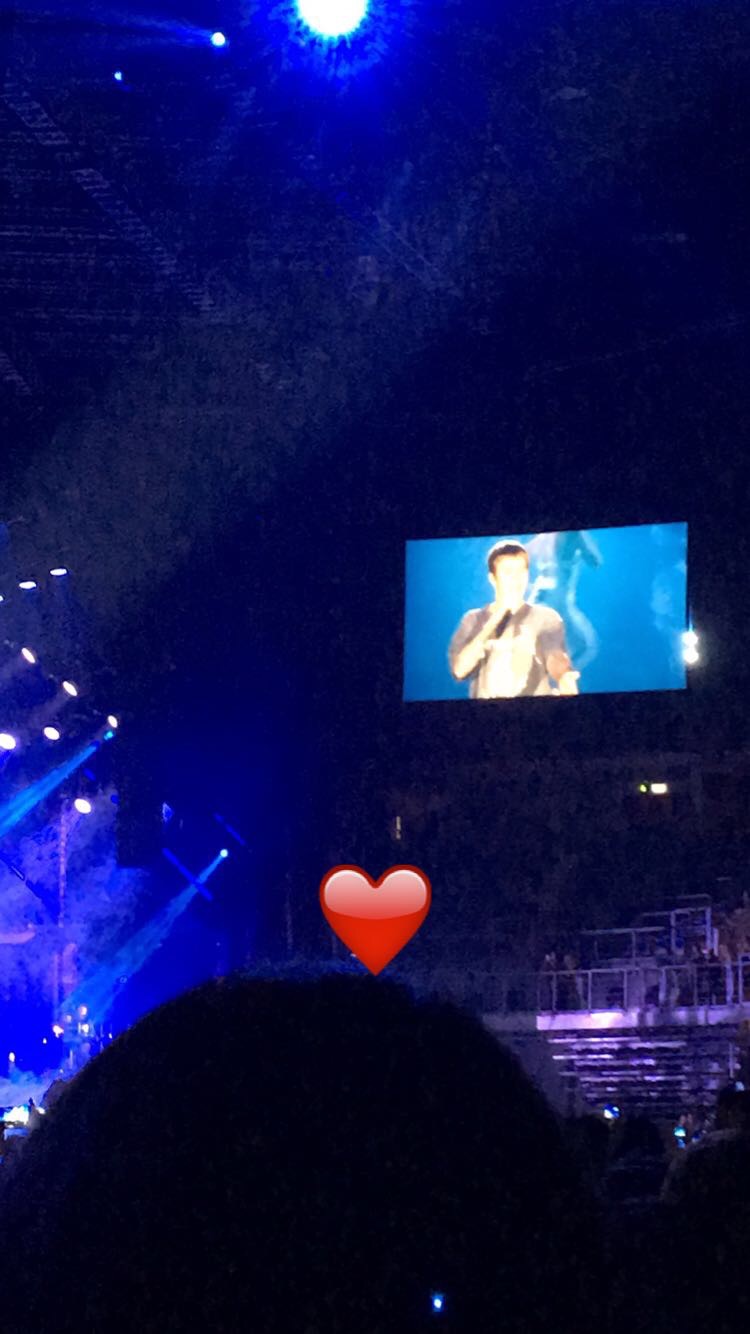 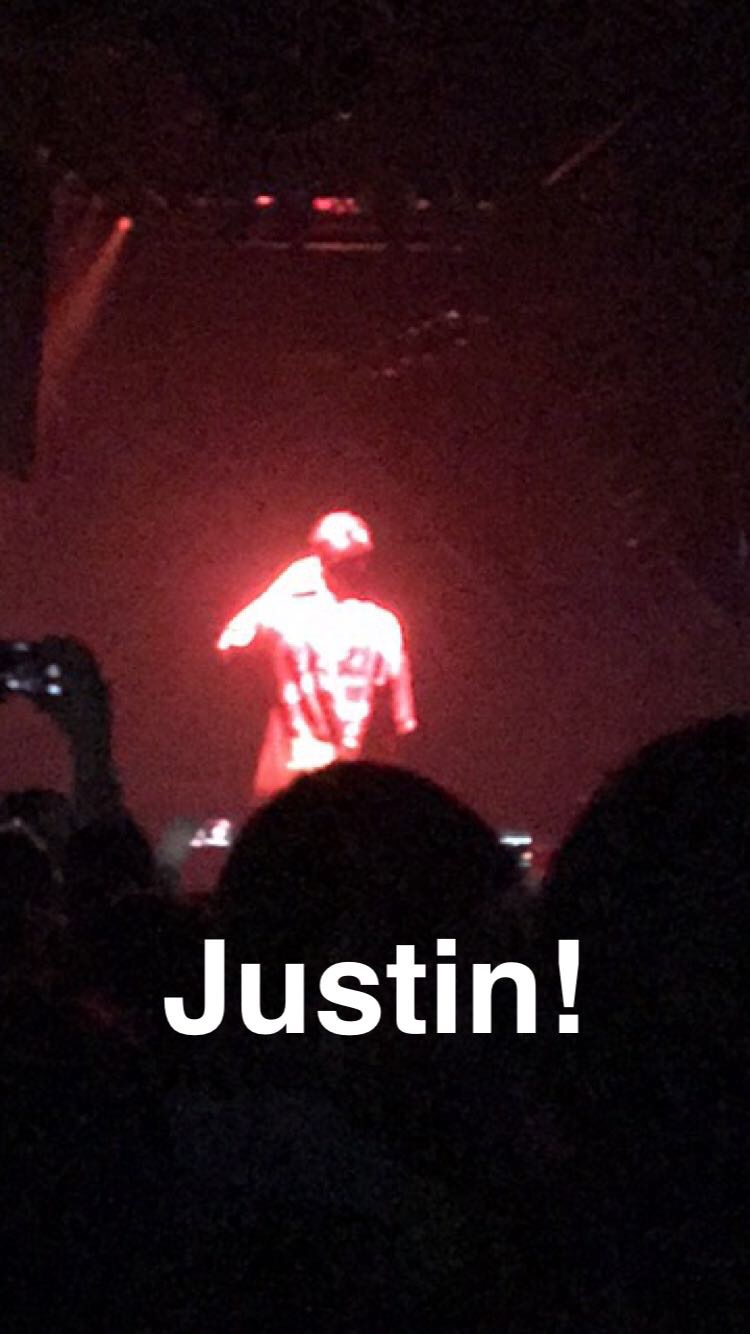