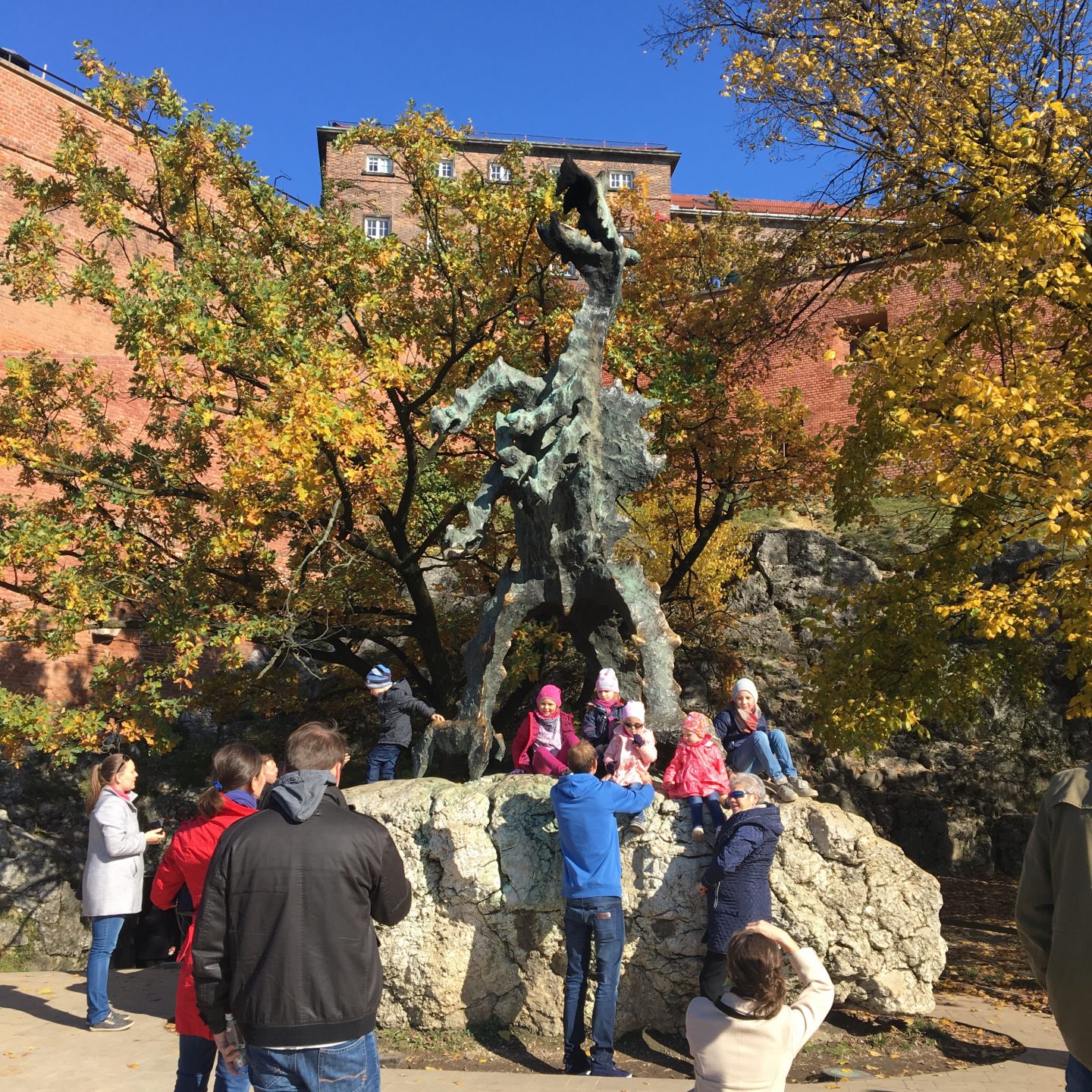 It simply isn’t an adventure worth telling if there aren’t any dragons. – J.R.R. Tolkien

Legend has it that a long time ago during the reign of King Krakus in Krakow, Poland there lived a dragon. It lived in a cave along the banks of the Vistula River on Wawel Hill (please note that the letter w is pronounced like a v). The dragon was given cattle to eat so he did not eat all of the humans. The two sons of King Krakus were called upon to defeat the dragon. Lech and Krakus II couldn’t just go in and defeat him so they had to develop a plan. They fed him skin of a calf stuffed with sulfur. This led the dragon to a fiery death. Lech then killed his younger brother and told everyone the dragon had killed him. When he became king this was all revealed and he was expelled from the country. The city was then named after Krakus II.

Today you can still visit the dragon’s cave at Wawel. It is a very popular tourist destination. In front of the Wawel Cathedral are bones believed to be the remains of the dragon. It is believed that the world will come to an end when the bones fall to the ground. There is also a statue of the dragon that breathes actual fire! 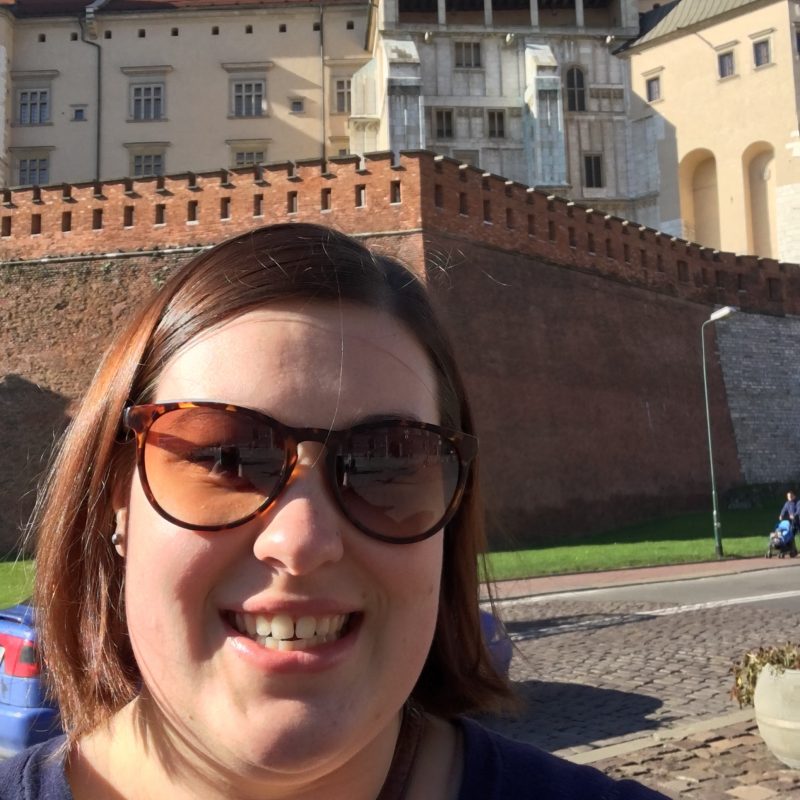 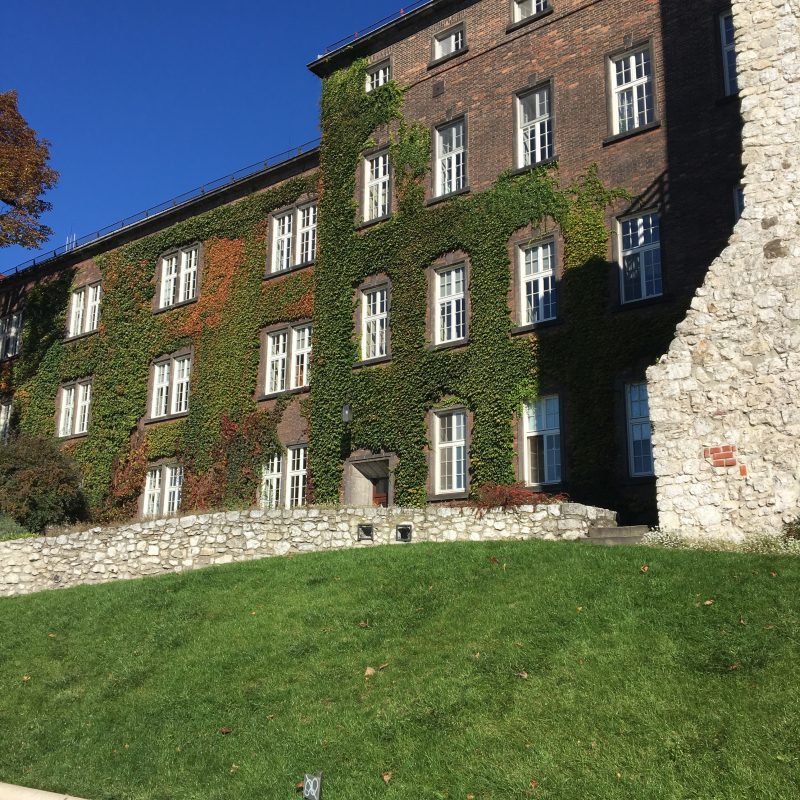 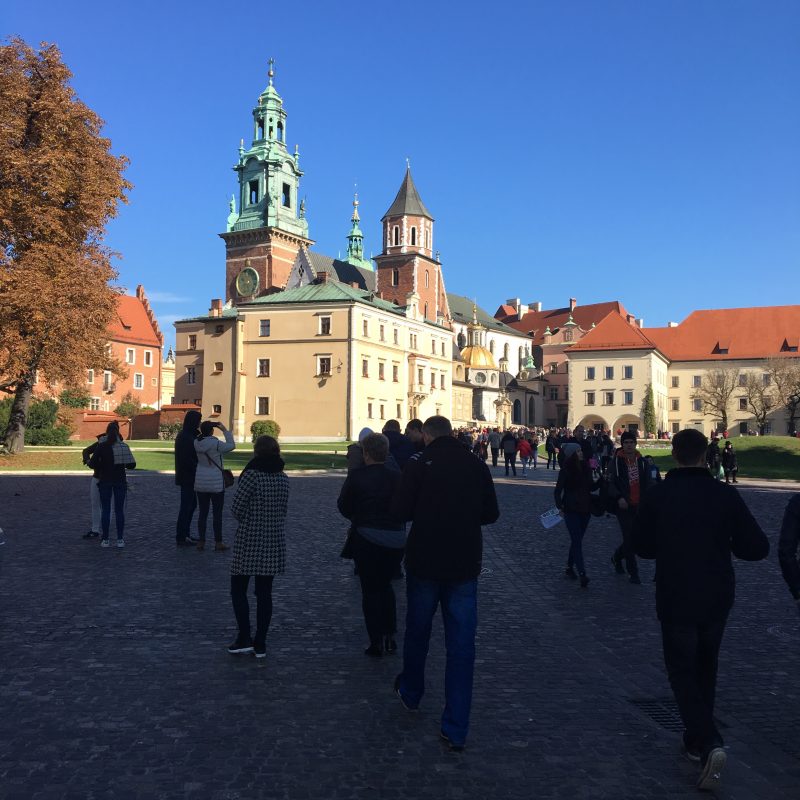 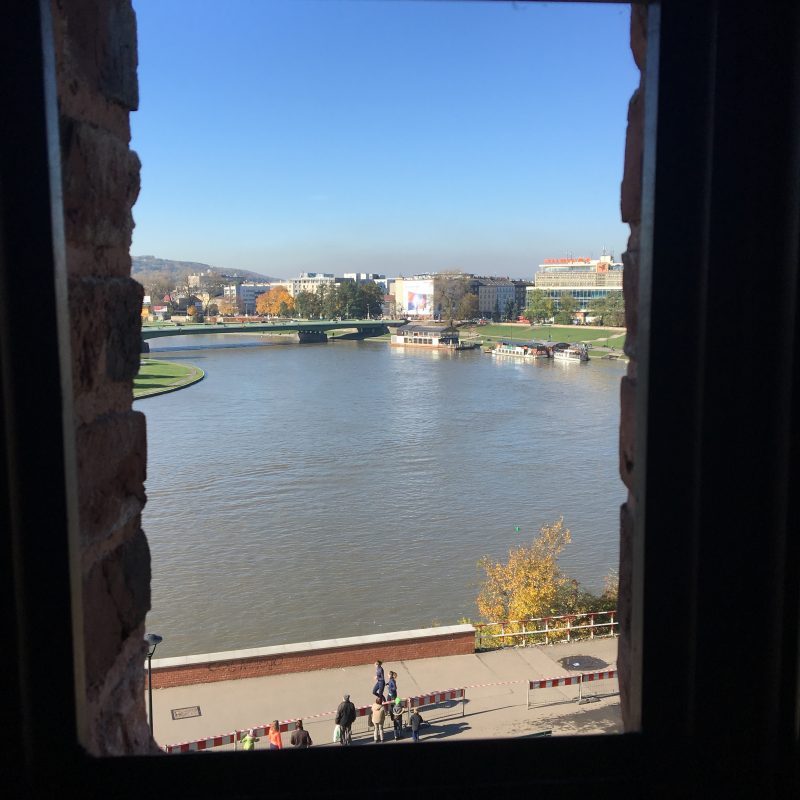 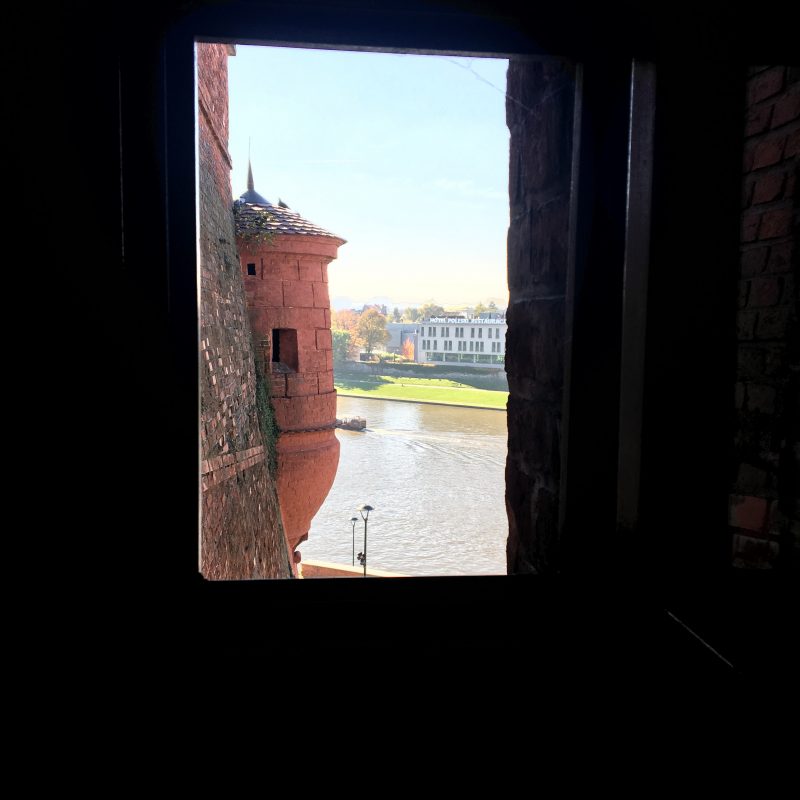 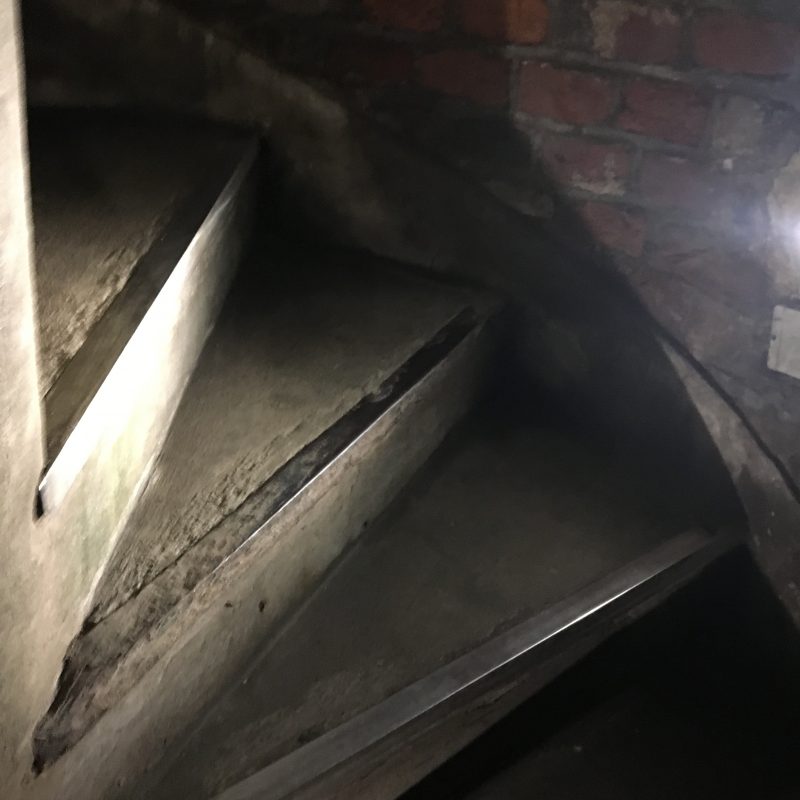 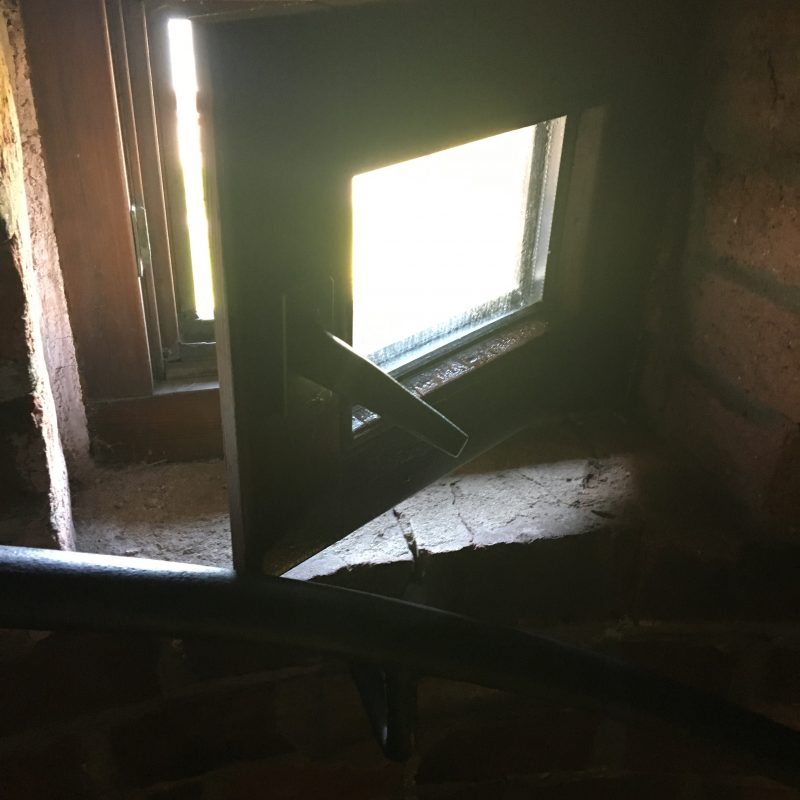 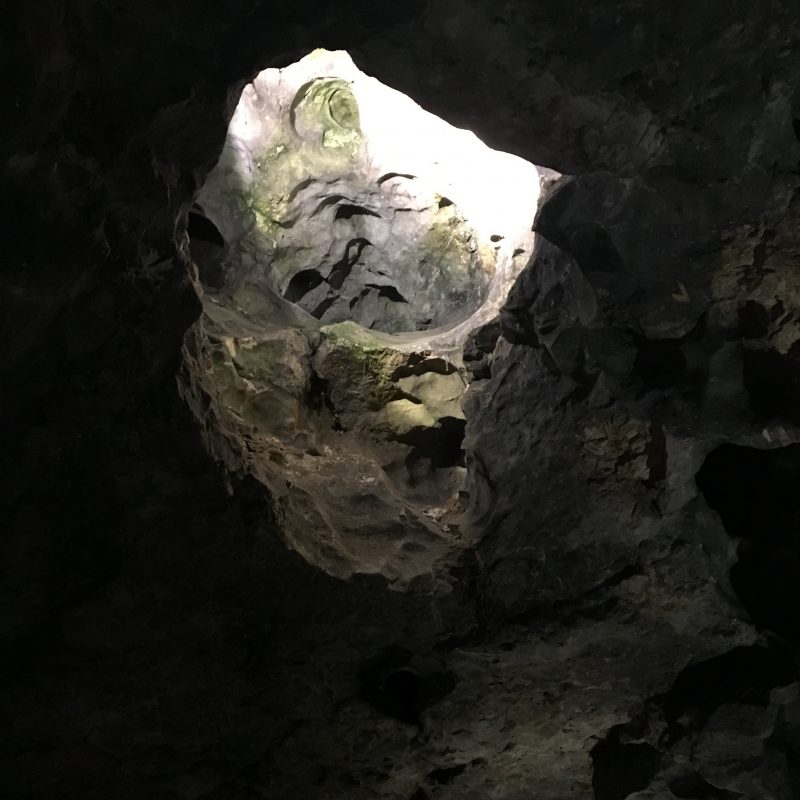 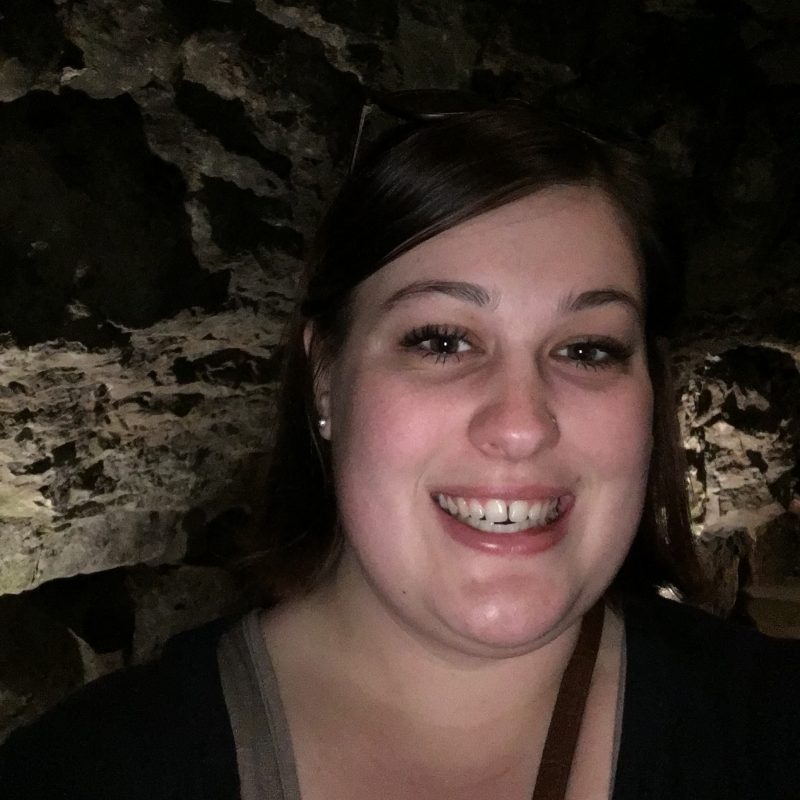 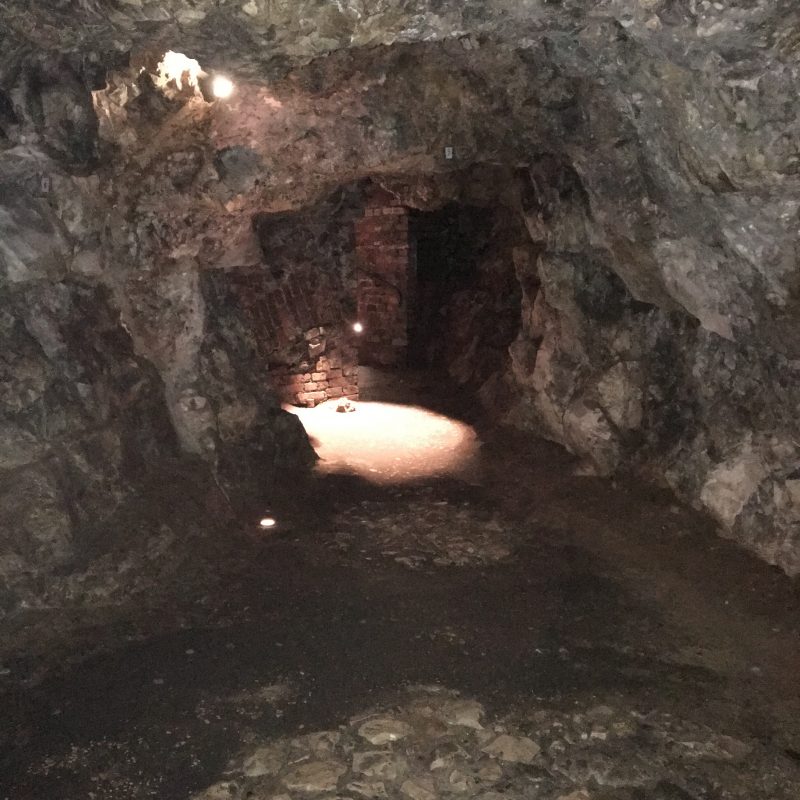 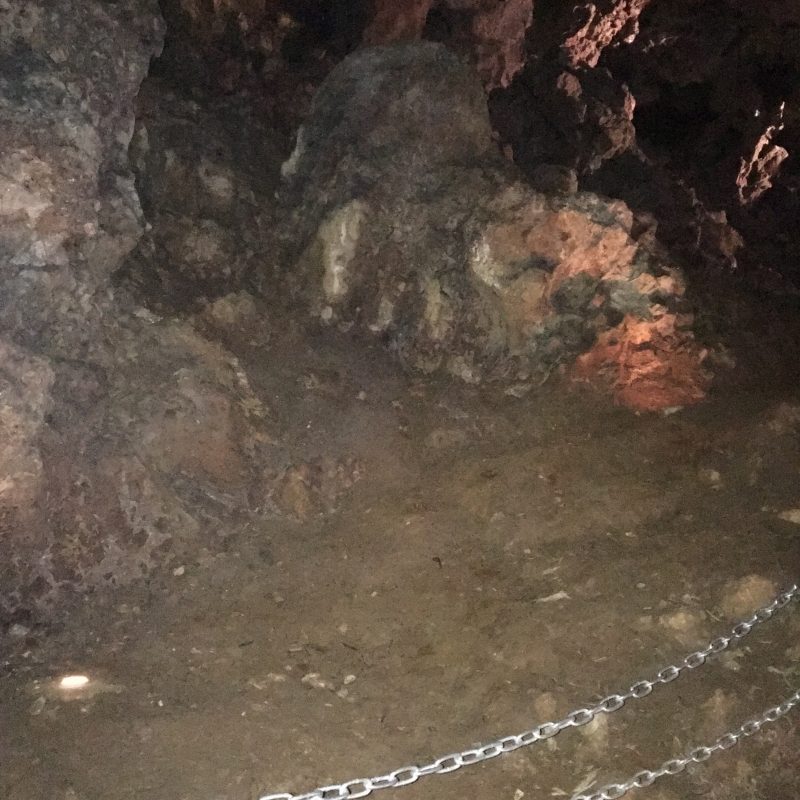 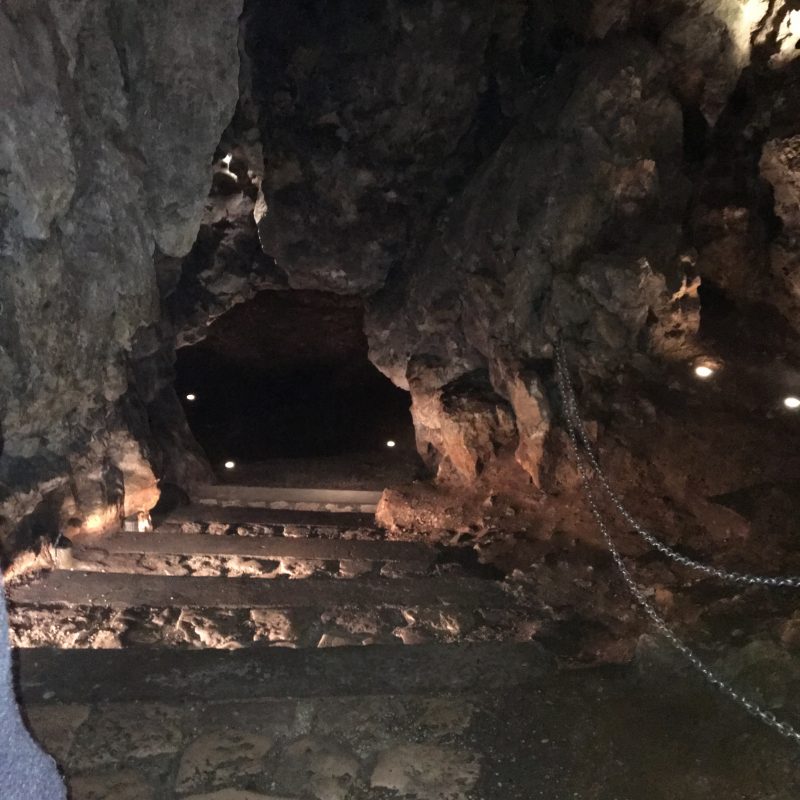 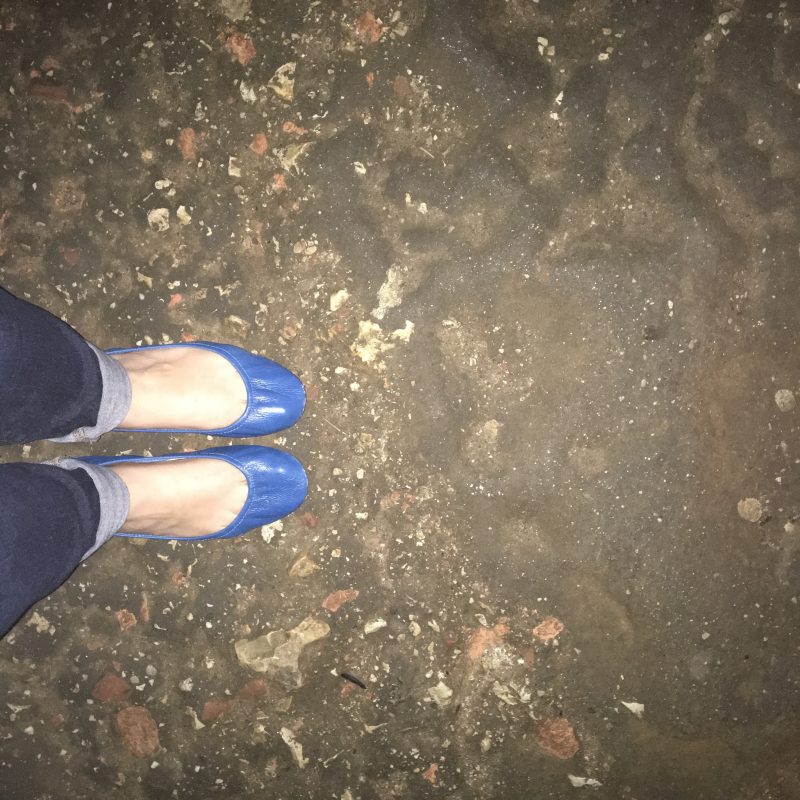 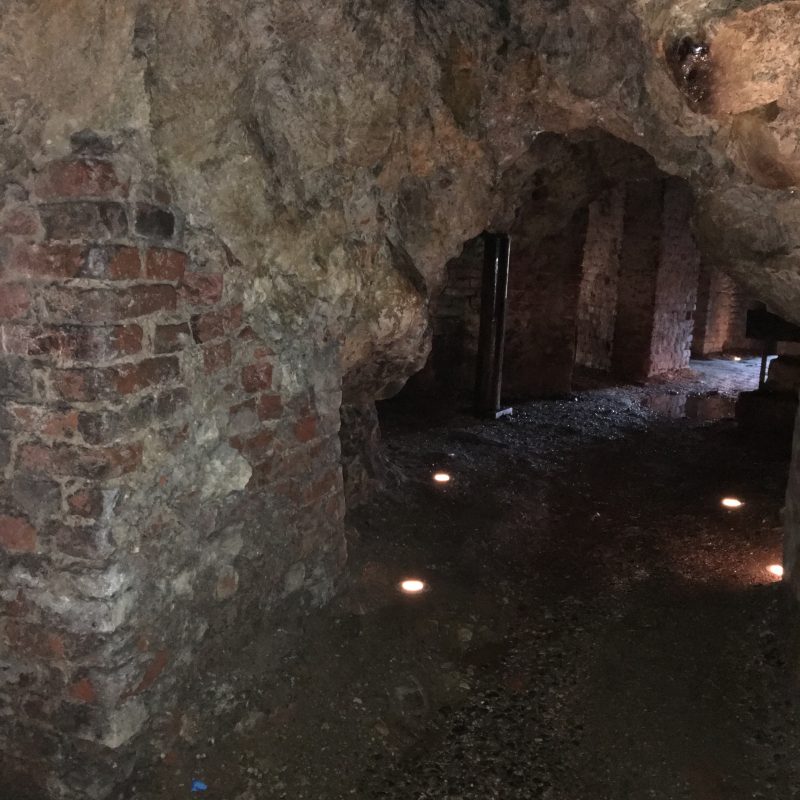 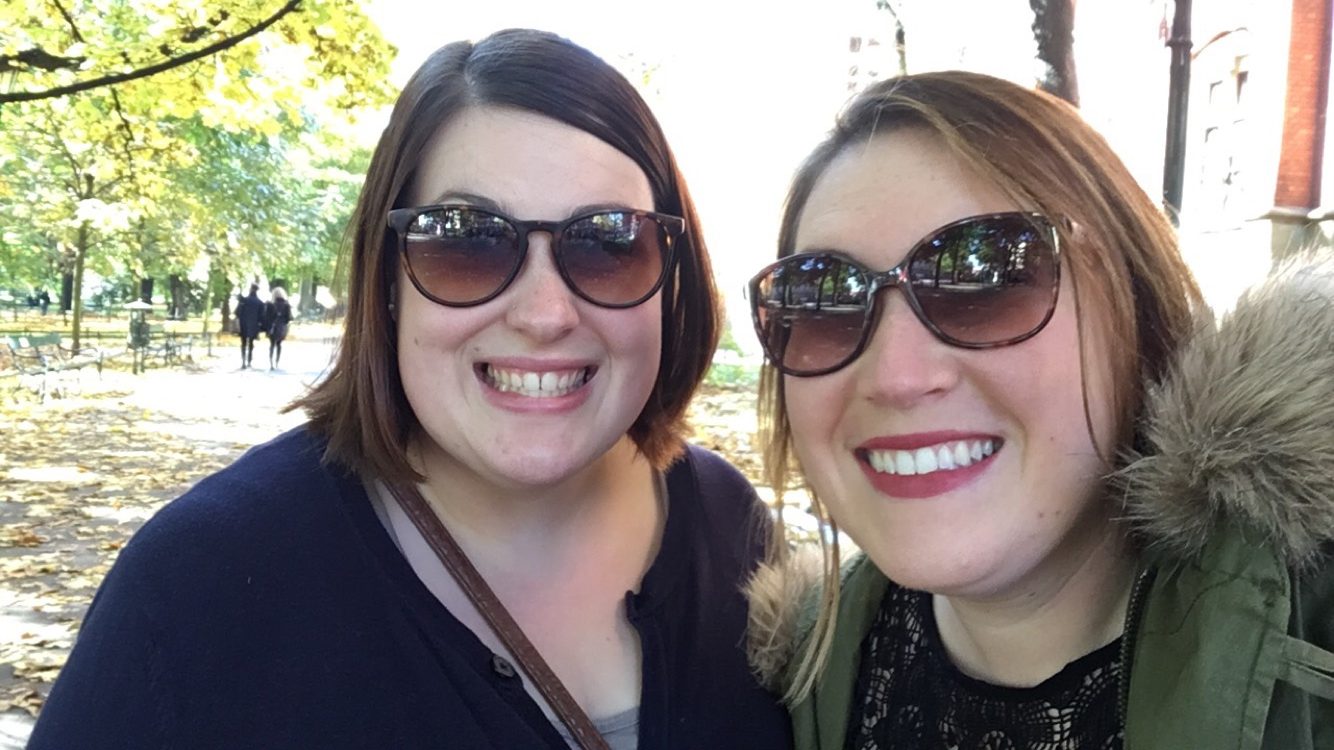 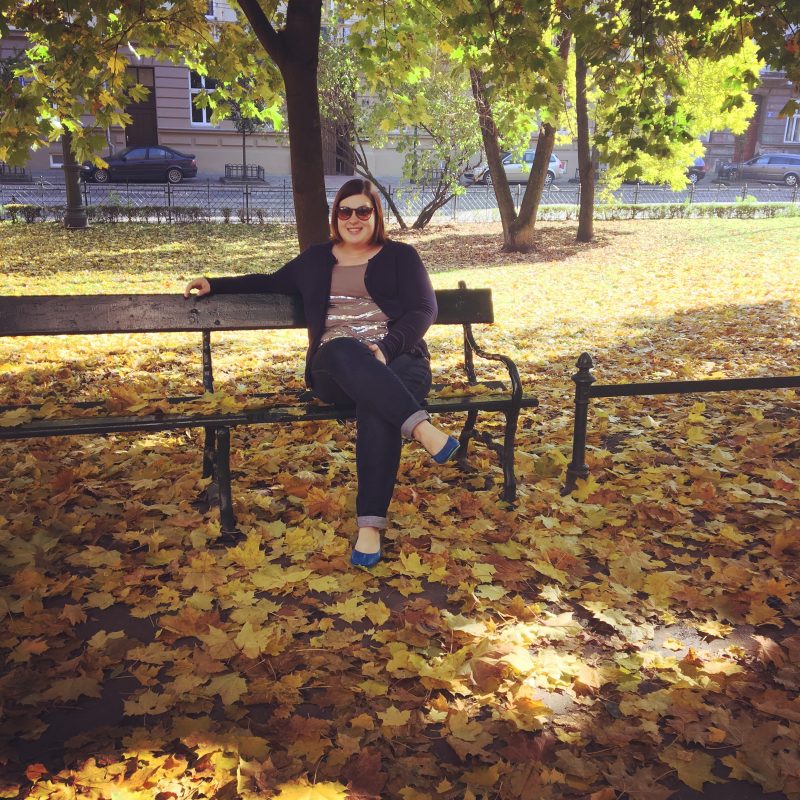